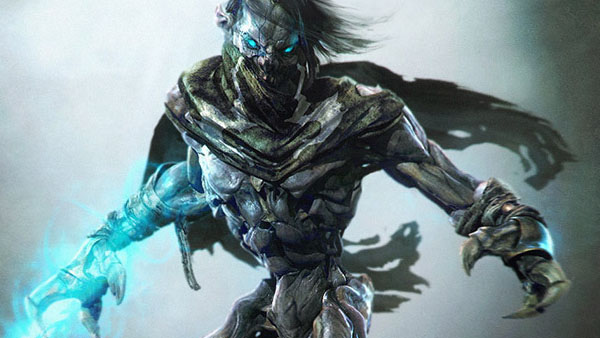 It’s fairly safe to say that the gaming portion of the internet is in a bit of a frenzy right now. We’re a few short hours away until Sony potentially announces the Playstation 4. The dawn of the next-generation is almost upon us and we all want to know what the system can do and what games we’ll play on it.

While nothing has been confirmed, and likely won’t be until the event, we’ve taken a look at eight titles that should be revealed during tonight’s Playstation Meeting.

The games are in no particular order as each individual title would bring quite a bit of joy to the heart of Playstation gamers.

When you take a look back E3 2009, one of the more shocking announcements was the Playstation 3 exclusive Agent. Well, here we are a few years later and we’re no closer to footage or a release date for the game we all so mysteriously cared about.

In 2011, Rockstar confirmed that Agent was still in development but had no further comments regarding the title. With Rockstar being a company that constantly pushes the envelope for games, it’s extremely likely that the game was moved to the Playstation 4. We’ve spent the past few years searching across the internet for details on Agent, and tonight’s event should finally begin to answer some of those questions.

While the series has had a mixed bag of reviews at times, Sony & Sucker Punch both seem to have confidence in the iNFAMOUS series. There’s been interest shared in creating a third title in the series, but the expectation of seeing the title revealed at E3 2012 fell short.

There is the possibility that Sucker Punch moves away from the iNFAMOUS IP for the time being and creates something brand new. The development team has been spotted checking in at the Playstation Meeting 2013, so we don’t put it past them to at least have a teaser prepared for their next game.