A fresh, snazzy intellectual property has been shown through a teaser video that’s made its way to Youtube. No gameplay is shown, but we do know that the project is titled Murdered: Soul Suspect.

Youtube user MikeRJena just uploaded the file that he “found through the arg,” so it’s safe to say that major developer/publisher Square Enix wasn’t quite ready to show off its new title. But, it’s out there, and it looks to be a detective-themed game where instead of solving a handful of murders involving absolute strangers, you’ll be asked to solve your own murder.

“The hardest murder to solve is your own” is the tagline. Take a look at some early footage.

PlayStation 3, Xbox 360 and PC are all mentioned, but it’s likely we’ll also see this on next-generation consoles.

What do you think about this new video? Are you happy that IP are starting to pop up? Let us know what you think by leaving a comment below! 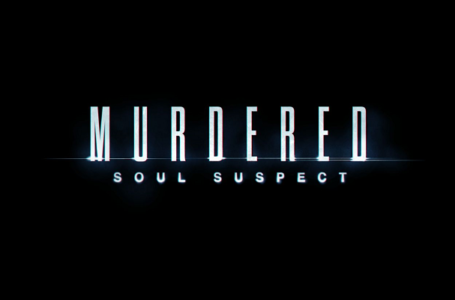