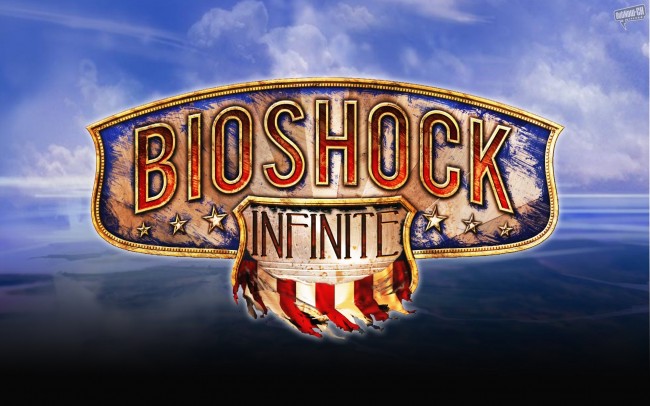 Irrational Games has just announced that their next game, the third game in the BioShock franchise, has gone gold. This means it will now be sent off to be manufactured/printed to disc. Infinite has been five years in the making, and as Irrational’s follow-up to the critically adored BioShock, anticipation is high.

In his blog post making the announcement, Irrational co-found Ken Levine had this to say:

Nobody has ever built a game quite like this. It’s a shooter, but a shooter that brings you to very uncomfortable and dangerous places. I can’t demand that you play the game; I can promise you, however, that once you have, it will be an experience you won’t soon forget.

BioShock Infinite will be available for Xbox 360, PS3 and PC on March 26th. 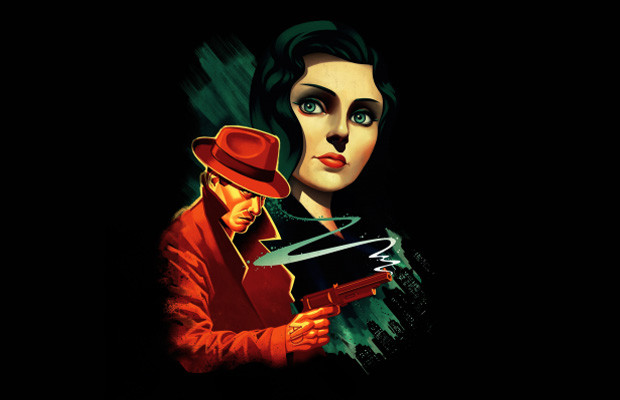