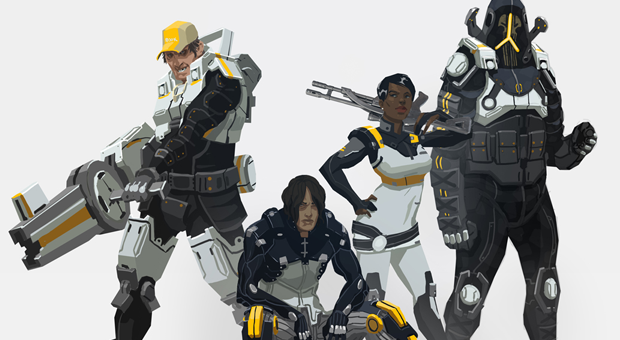 The Mass Effect franchise has always been artistically beautiful. From the sprawl of the Citadel to the streets of Omega, around every turn is a breathtaking view. The artists responsible for creating such masterpieces certainly deserve credit where it’s due, but we often forget that creating characters is also a largely visual process. Each character undoubtedly goes through many iterations before a final design is decided upon.

Today, we take a look at Benjamin Huen’s character concept art for Mass Effect 3. From James, to Shepard, and back to Javik. It’s all here.

Since completing his work on the Mass Effect trilogy, Benjamin has gone on to work for Valve Software. If you’re interested in following his work there, make sure to check out his personal blog, I Don’t Like Wet Socks, and his CGHub page. He’s got plenty of art to gaze upon, so if you’re looking for more, go for it!

Next week we’re back to fan art, so if you or someone you know is interested in getting featured, leave a comment below with a link to some work!