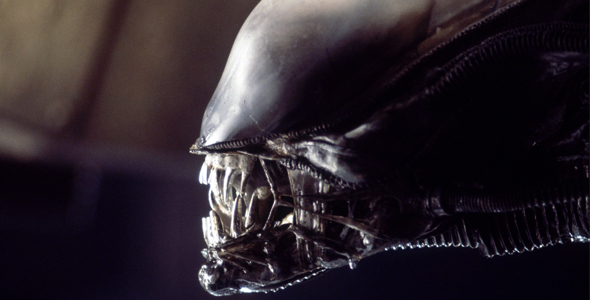 The rabbit hole goes deeper. In the latest bit of Aliens: Colonial Marines drama, an anonymous tester on the game has taken to Reddit to answer any and all questions pertaining to the game. And boy, is it a doozy. The tester’s account has since been deleted, along with all the answers to the great questions being asked. But that hasn’t stopped the internet machine to get some great quotes from the AMA.

Minigames are all that has been added and they all are shit. The door cutting is amde worse by having to keep the cutter heat “optimal” (by just keeping a moving dot in a certain spot on a dial). Also the tracker doesnt work as you keep your gun out whilst having to look down to the tracker. i like it better in the other versions. there is also like a pipe laying type game, like in bioshock, for hacking.” from the wii u version

One of the other juicier tidbits from the tell-all was the revelation that Sega would be seeking legal council against Gearbox Software. Thanks to NeoGAF user AHA-Lambda for getting the quote in this post. In addition to legal council, Sega has apparently lost upwards of $40 to $60 million on this Aliens deal.

Now,  none of this has been confirmed. QA testers are the grunts of the industry, and rarely have direct access to information such as this. However, it’s not within the realm of impossibility that he or she somehow got a hold of this information. Information leaks after all; Ask Sony. What does this mean for Gearbox? It’s probably too early to tell to be honest. But it’s safe to say that Aliens: Colonial Marines is probably the biggest mistake both Sega and Gearbox have made in recent history.