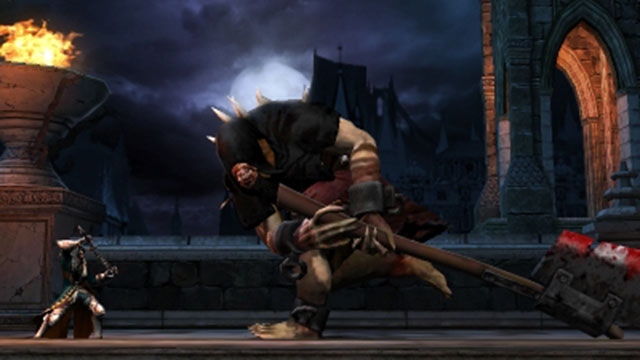 If you own a 3DS and are itching to see how Castlevania: Lords of Shadow–Mirror of Fate plays, you won’t have much longer to wait; a demo for the game is set to release February 28.

Instead of being a port of the original Lords of Shadow, it looks like the 3DS version will be an all-new game that plays to the strengths of the handheld, as well as offering 20 hours of story (not shabby at all for an action game). We’ve embedded the trailer below for you, but you can also find out for yourself later this month how it plays. The voice acting, however, won’t win any awards.

Will you be picking up Mirror of Fate when it releases March 5, or at least playing the demo? Let us know in the comments!