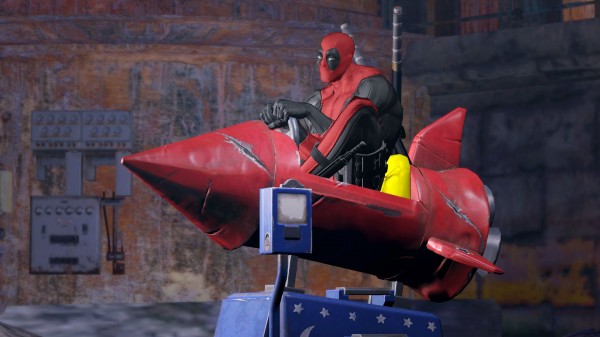 It’s been a while since we’ve heard anything new on High Moon Studios’ upcoming Deadpool game. For those that have been reading comics, got a nice little surprise for when we’ll see everyone’s favourite anti-hero.

This ad for the game displays a release window of Summer 2013. All we knew before was it was coming this year but we now have a more solid release window. For those who don’t know, Deadpool is an anti-hero who was being made as Wolverine was during the Weapon X project. He was played by Ryan Reynolds in the X-Men Origins film but it wasn’t the best representation of the character. Nolan North will be reprsing the voice of Deadpool since playing him in games like Marvel vs. Capcom 3. 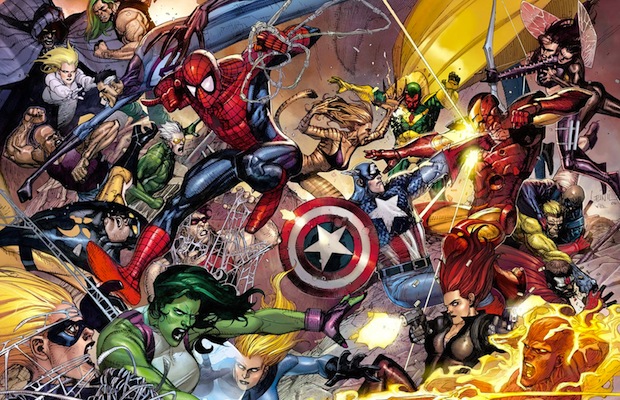