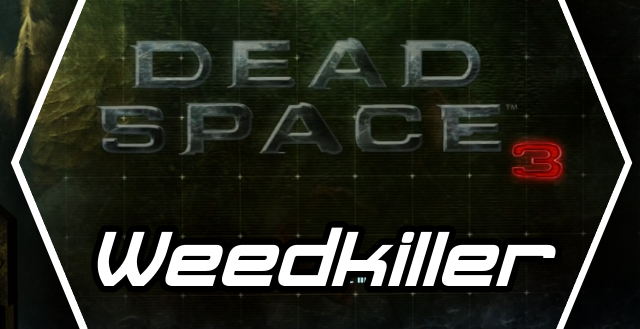 Hey look it’s some more Dead Space 3 achievements! This one’s another secret one called Weedkiller for 20g and it takes place in chapter 14, roughly 75% through the game. I won’t say where for those who haven’t gotten there, but I do in the video so don’t you worry your pretty little head! It’s not tough to do, but it might be tough to figure out. It certainly took me longer than I’m willing to admit.

More Dead Space 3 achievement videos are up on our YouTube channel already, like Under a Buck! If you haven’t bought the game yet or started playing, you’ll want to know about that one.