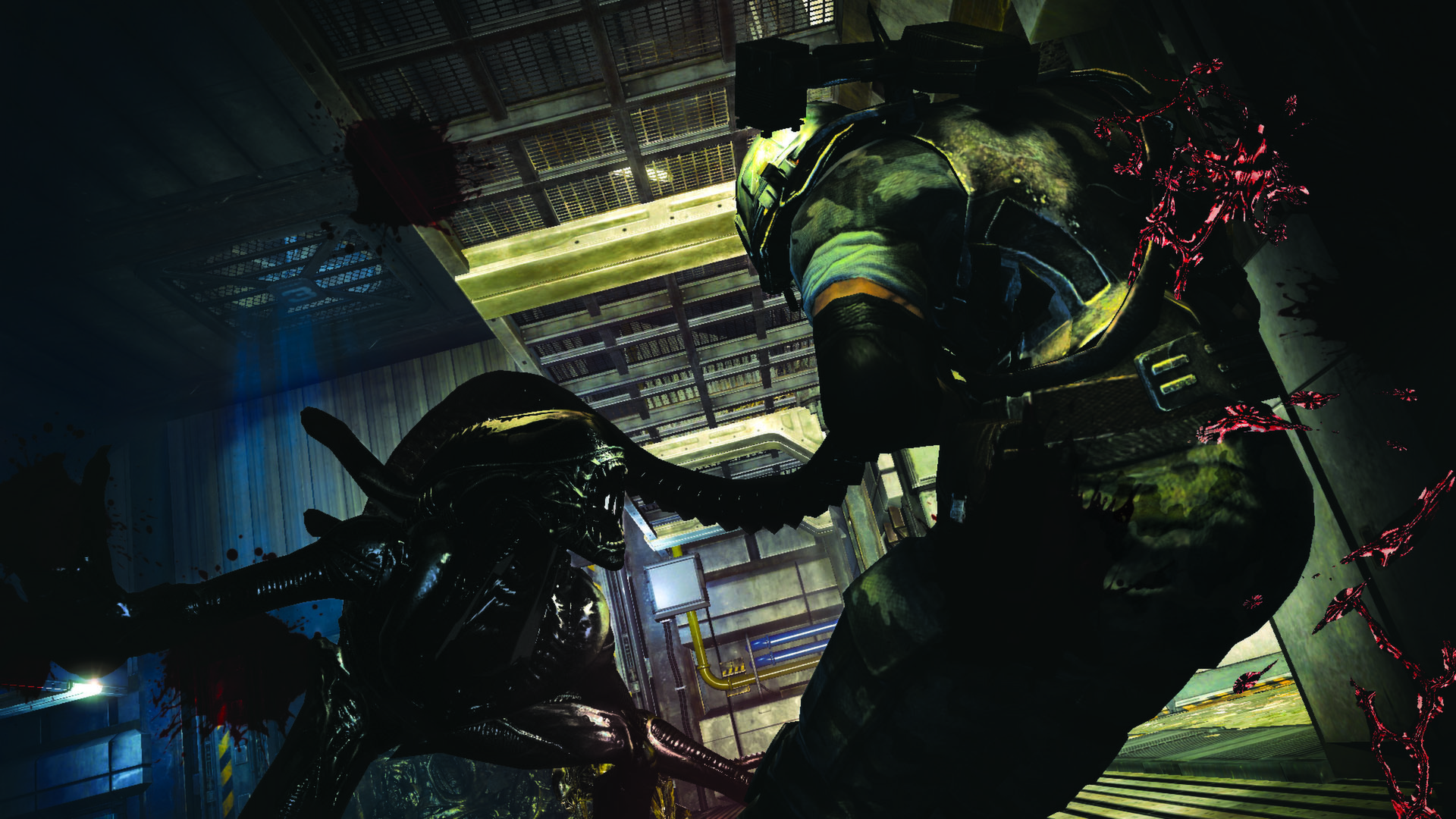 An update for Gearbox Software’s most recent release, Aliens: Colonial Marines, has been issued not long after the game’s troubled launch.

The game hasn’t arrived on platforms broken or missing key elements. It works, but this first-person experience has been absolutely brutalized by critics. The Metacritic score currently sits below a 50 on most platforms, yet an update has just been issued to fix a host of reported issues.

General user interface improvements.
Various performance improvements.
Fixed issue where a door may not function properly if a Xeno was killed while opening it.
Addressed issue where players could become stuck in a close encounter after killing a Lurker that had pounced them.
Fixed collision issue where bullets would not pass through certain open doorways.
Fixed an issue related to clients incorrectly interrupting Xeno melee encounters.
Addressed an issue where doors would sometimes not open properly.
Addressed an exploit where players could melee while throwing a grenade or placing a claymore.
Fixed some collision detection issues that could result from a close encounter.
Prevented campaign pop-ups from appearing outside of campaign.

If you just so happen to own the game, you can hop on right now and get all of these fixes.

It’s not exactly making the critics happy, but do you like Colonial Marines? Do any of these updates stand out to you? Let us know what you think by leaving a comment below!