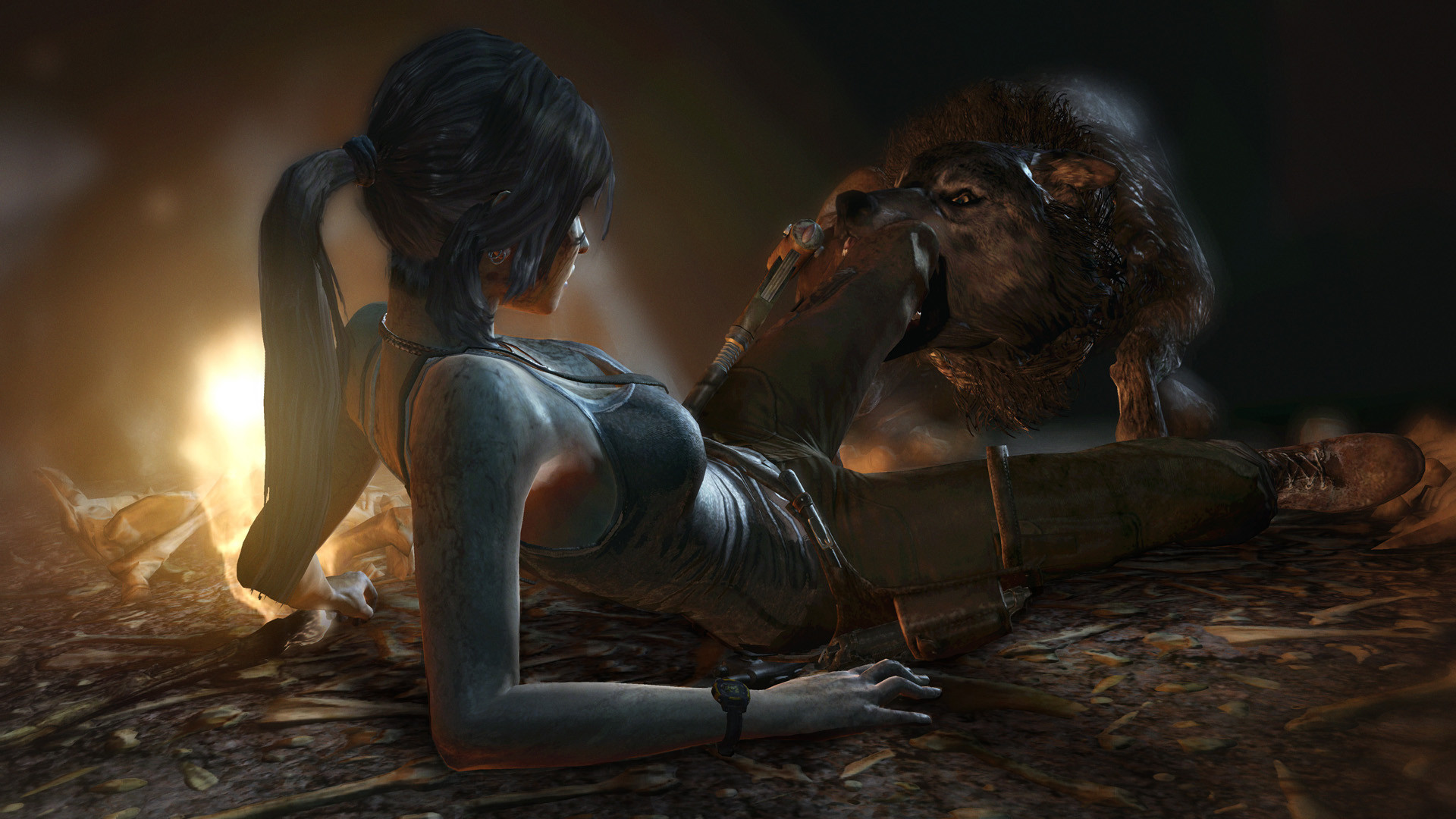 The release of Tomb Raider is less than one month away, and as is customary for big upcoming releases, developer Crystal Dynamics has released a new, lengthy video detailing a level from the game called “Monastery Escape.”

The video is about 11 minutes long and features one of the first instances of an extensive, comprehensive showcase of Lara’s abilities, and how traversal and combat slide smoothly into major action sequences. A new thing that hasn’t been shown too much in earlier videos is the conservative use of quick-time events during some of the action scenes. Noah Hughes, Creative Director on the game, narrates the age-gated, NSFW video, which you can check out below.

If you actually go to the YouTube video of the page, there are some comments from users trouble by the apparent linearity of the game as well as the focus on action. Do you agree, or would you rather wait to pass judgment until the March 5 release? Tell us in the comments, or discuss the game in our forums!