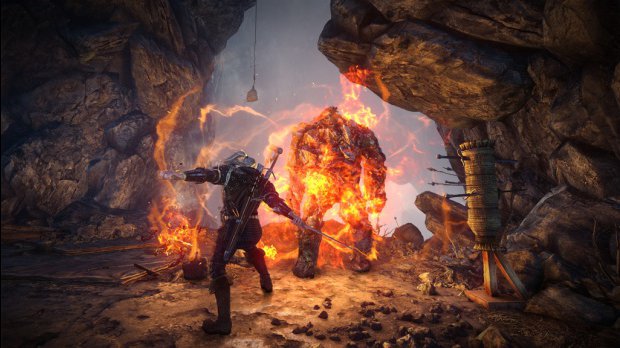 The Witcher 3: Wild Hunt is the first title being branded as a “next-generation RPG,” but according to developer CD Projekt RED, the PC will be the best place to play it.

The studio made this bold claim via its Twitter account, where a fan stated that he’d be picking up whichever next-gen console has the best version of the Witcher 3.

A member of the team simply replied that the “console” he was looking for “would be PC.” We’re still at least a year away from this RPG’s release, and the general public is yet to even get a glimpse of the successors to the PlayStation 3 and Xbox 360, but CD Projekt seems pretty sure of itself.

Were you planning on buying this title on the PC? If not, has the developer changed your mind? Let us know what you think by leaving a comment below!