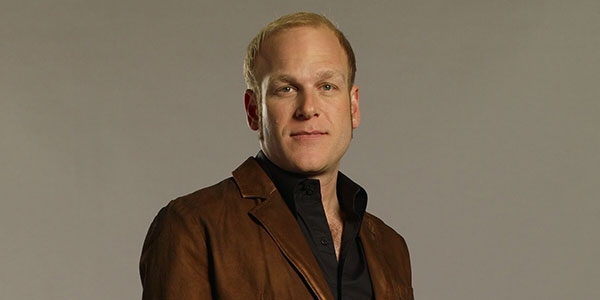 Plenty of drama surrounded the industry after TV personality Adam Sessler split ways with G4, but little context for the situation was given at the time. Now that the once gamer-focused network has become a men’s channel, Sessler is ready to openly question his abrupt, unexplained firing.

A contract dispute was one reason floating around the internet for Sessler’s departure, with both parties not exactly on the best of terms after extensive talks. But it all seemed a bit sudden, as Sessler had been hosting the show since it first aired as ZDTV’s “Gamespot TV” in 1998. That’s a long tenure with little public complaint.

Now, a recent Tweet has shined a light on the situation, telling a story of Adam actually being fired from his job last year.

Now that G4 has officially become a Men’s channel, maybe they can afford the set of balls to tell me why i was fired.#GottaLetItOut

Hopefully, we all get an answer from G4 in the near future.

Were you an Adam Sessler fan when he was still on G4? Do you think the people behind the TV channel will respond to him? Let us know what you think by leaving a comment below!