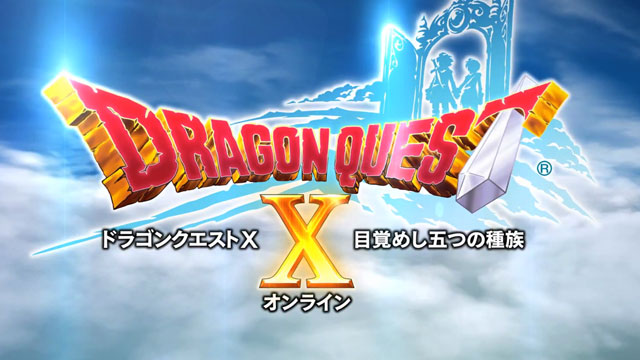 Dragon Quest X, an expensive online RPG with Square Enix at the helm, has not met the company’s expectations, and is a big reason for the studio’s recent financial issues.

MSN Japan has reported that this major publisher/developer is in the red for the first time since the merger of Square and Enix, falling well below expectations for the period of April to December 2012. Certain segments, like mobile games, are finding a moderate degree of success, but the significant investment that is Dragon Quest X has yet to attract a true following.

“The slump is reportedly down to the company’s new online RPG venture, Dragon Quest X,” MSN states. “While the disappointing financial turn for the company can be partially attributed to the burden of running the new online service, it is also down to game sales not meeting expectations. The Wii (and soon to be Wii U) game is however, making ‘steady progress’ according to Square Enix.”

Some MMOs are a bit of a slow burn, so there’s still time for Square to grow the game into something worth bragging about. However, only so much money can be sunk into Dragon Quest X before it’s labeled a failure.

Square isn’t what it once was, but do you still think it can produce profitable, memorable experiences? Let us know what you think by leaving a comment below!