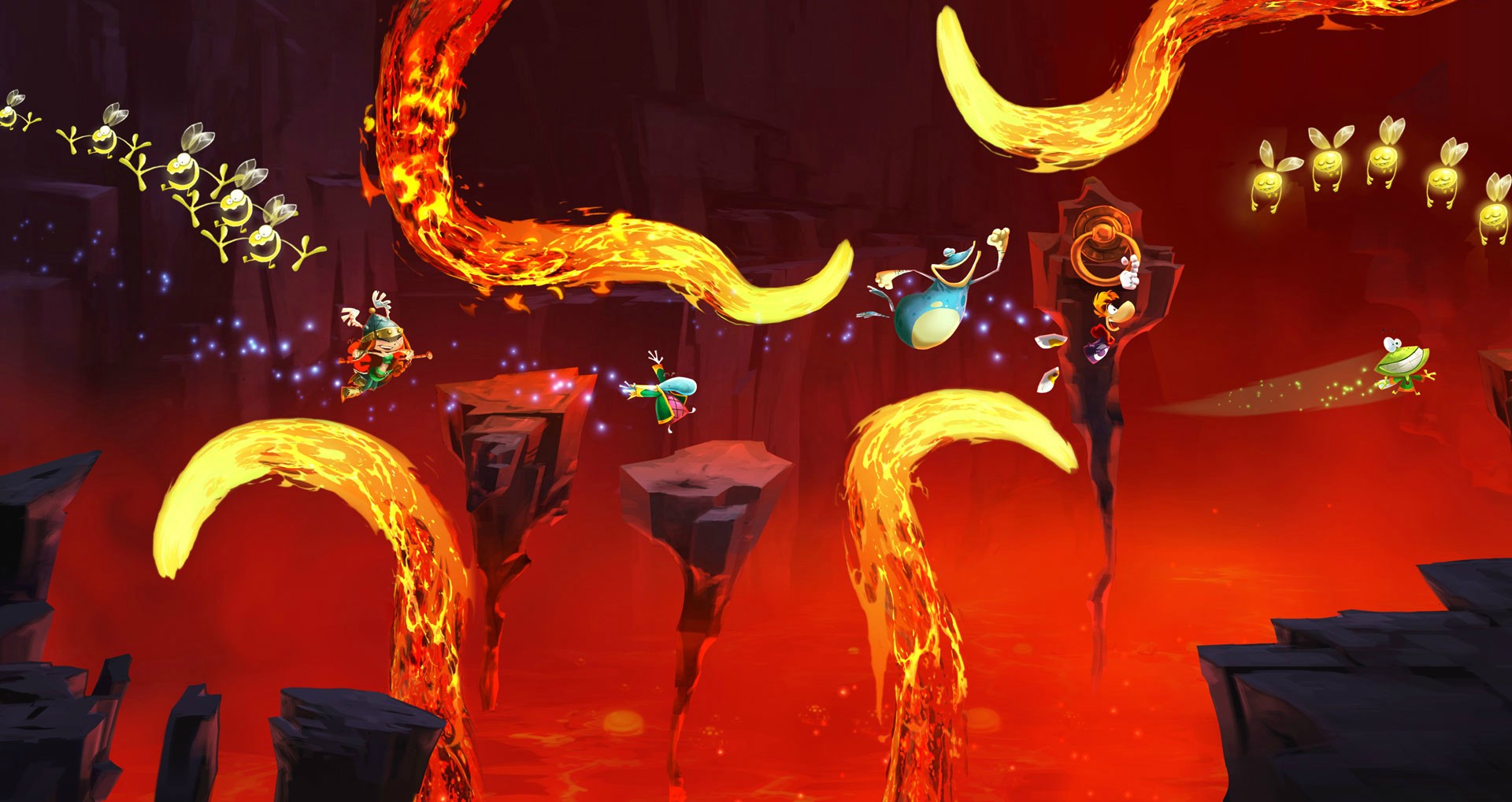 Ubisoft’s decision to delay the long-awaited platformer Rayman Legends to September in order to share its unique style of whimsy across all platforms is being challenged by a petition.

Wii U owners have been waiting patiently for a new Rayman title to grace the multi-screen console, but sadly, the wait only seems to be increasing. Originally planned as a Wii U launch title, Legends is now scheduled for a September release, but a core group of fans is doing its best to fight this change.

“Fans have been patiently waiting for Rayman Legends for the Wii U since it was announced as a launch game since June of 2012, and for many it was going to be one of the highlights of the Wii U’s launch due to the critical success of Rayman Origins,” John Smith, the author of the petition, writes. “Legends was, and still is, being used worldwide as a major tool in showing the creative capabilities of the Wii U in stores.”

The document, which currently sits at 1929 of a required 2500 signatures, isn’t exactly light on content, but the overall message to Ubisoft is clear: Keep the original Rayman Legends release date for the Wii U, and keep to the promises made to Nintendo and the company’s fans. That’s the whole point of this movement.

Whether or not this petition will actually make a difference, though, is yet to be seen.

What do you think about petitions like this? Do they ever have an impact? Let us know what you think by leaving a comment below!