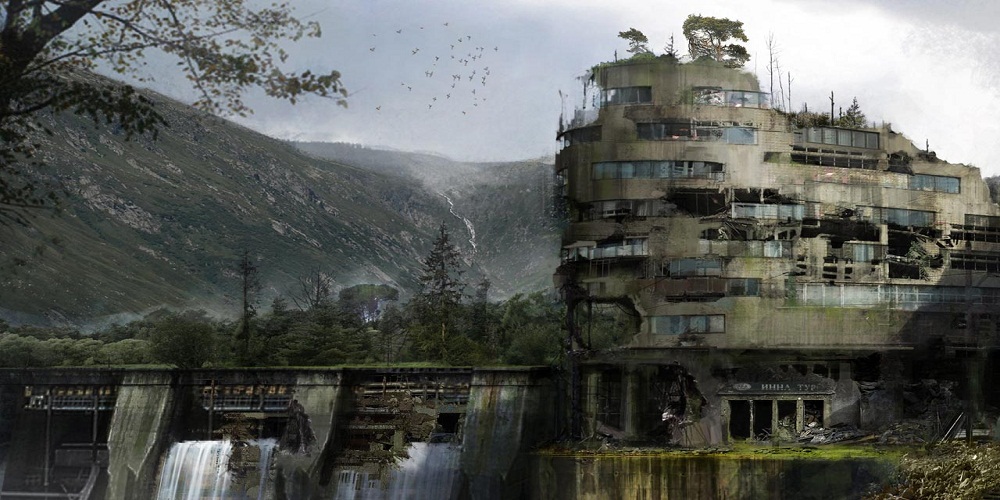 Bungie will be taking the wraps, either completely or partially, off its secretive Destiny “within a matter of weeks, according to DeeJ in the latest Bungie Community Theatre.

In this rendition, DeeJ hilariously reads a letter from a fan of Halo named “James.” James declares his undying fandom for Halo and even has “a cool picture” to boot.

“Your enthusiasm is duly noted, it does, however, put a little bit of pressure on us,” DeeJ said. “You see, we don’t make Halo games anymore. For years, we have been working under the cover of darkness on an entirely new universe and you’ll get to explore it very soon. We’re not ready to lift that curtain just yet.”

“Within a matter of weeks, we’ll be unveiling what we created for you,” DeeJ continued and reminded everyone to stay tuned to Bungie.net.

Destiny was leaked to the public through marketing documents in November.

Destiny looks interesting from the concept art that has been shown, but who knows what it will or won’t end up being. Bungie does. Keep your eyes on Stick Skills for more information.