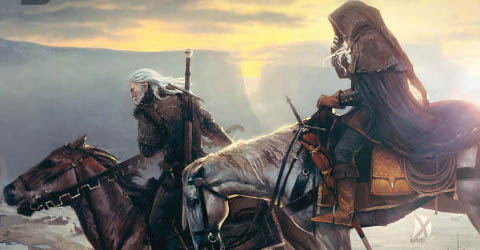 The Witcher 3: Wild Hunt, the last chapter in Geralt’s story, has been dubbed a “next-generation RPG,” but there haven’t been many platform details other than that. Now, according to recent information from developer CD Projekt RED, it’s been revealed that the highly anticipated title will not be available on current consoles.

Yes, the words “next generation” are pretty plain on Game Informer’s upcoming magazine cover, but during a generational shift, many titles see a release on both old and new hardware. However, the developer behind Wild Hunt has let its fans know that this won’t be the case for this open-world adventure.

To anyone who’s asking: No, we are not releasing The Witcher 3: Wild Hunt for current generation consoles.

Whether or not that the game will come to the Wii U has yet to be announced. We’ll keep you updated as more information pours in.

Do you think this is a good move by CD Projekt? Is it worth putting the game on as many platforms as possible? Let us know what you think by leaving a comment below!