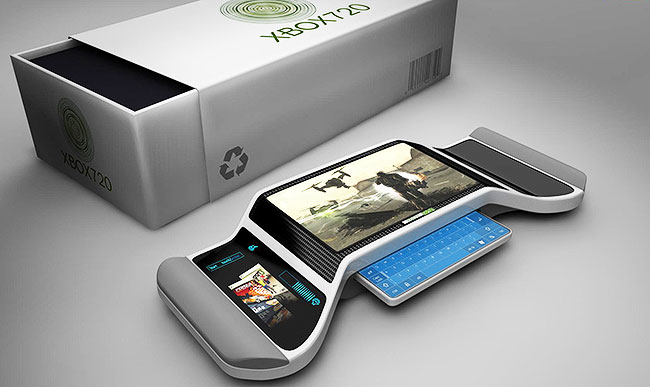 The next Xbox console, which is expected to hit retailers later this year, will need a constant internet connection. This will eliminate the use of used games, according to a new report.

The news comes from an Edge source with first-hand experience of the rumored “Xbox 720,” who stated that the hardware will need a constant internet connection, as Xbox Live will be a crucial piece to the overall puzzle. There will still be physical copies of games, but an always-connected DRM will prohibit second-hand titles from functioning.

Fresh Kinect hardware that will ship with the unit and 50GB-capacity Blu-ray discs were also addressed, as well as the final specs. The source confirmed that the console will contain an AMD eight-core x64 1.6GHz CPU, a D3D11.x 800MHz graphics solution and 8GB of DDR3 RAM.

Microsoft will have to have the final word, but this information looks promising.

What do you think about all these Xbox 720 rumors? Would an online console bother you? Let us know what you think by leaving a comment below!