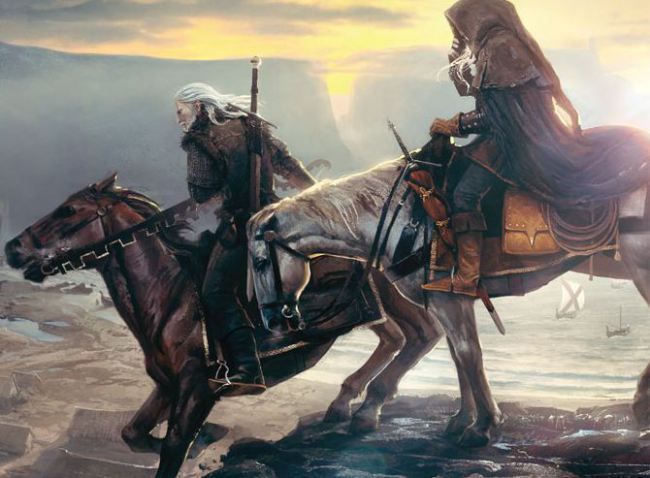 The Witcher 3: Wild Hunt was shown on the next cover of Game Informer with a bunch of details revealed. CD Projekt RED announced the full details but one of the biggest ones was this is the final game in the series.

Studio head Adam Bakowski said “People may ask if this is really going to be the last Witcher game. Yes, it is. Why? Because we believe that we should end the series on a high note.” From the details we’ve posted earlier in terms of scope and size, CD Projekt RED should have no troubles. Bakowski also had this to say:

“Our team had to make significant design changes and our tech had to be rebuilt,” Badowski says of his role-playing sequel. “But we believe that this will lead to a completely new level of non-linearity and a whole new, richer gaming experience…Technology has progressed to where we can finally tell the story the way we want, with the visuals we want, in the world we imagined.”

Look forward to Wild Hunt in 2014 for ‘high-end platforms’ which is looking towards the next generation of consoles. Check out the announcement video below:

How do you feel about this last entry of the series? Let us know in the comments or post in our forums.