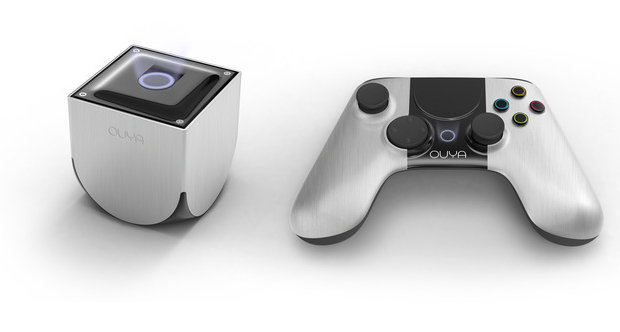 The Ouya, a much-discussed Android game console that was funded last year through the Kickstarter service, will be sold at GameStop and Best Buy stores this June.

CEO Julie Uhrman let The Wall Street Journal know of this big news in a recent interview, where she discussed partnerships with more than the two major retailers mentioned above. Deals with Target, Amazon, GameStop, Best Buy, and others have all been inked, and the console will sell for a cool $99.99. There will be a single controller bundled in the package, but more social players can pick up additional controllers for $50.

It took $8.4 million to make this highly open console a reality. With more than 200 games currently in development for the Ouya, both backers and new buyers should have plenty to play this June.

What do you think about this new console? Is it worth the $99.99 price of admission? Let us know what you think by leaving a comment below! 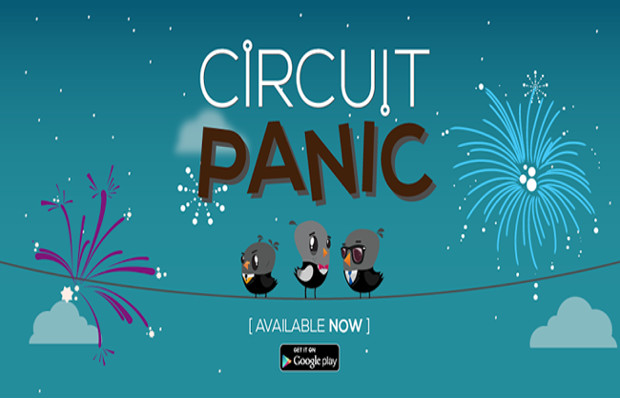