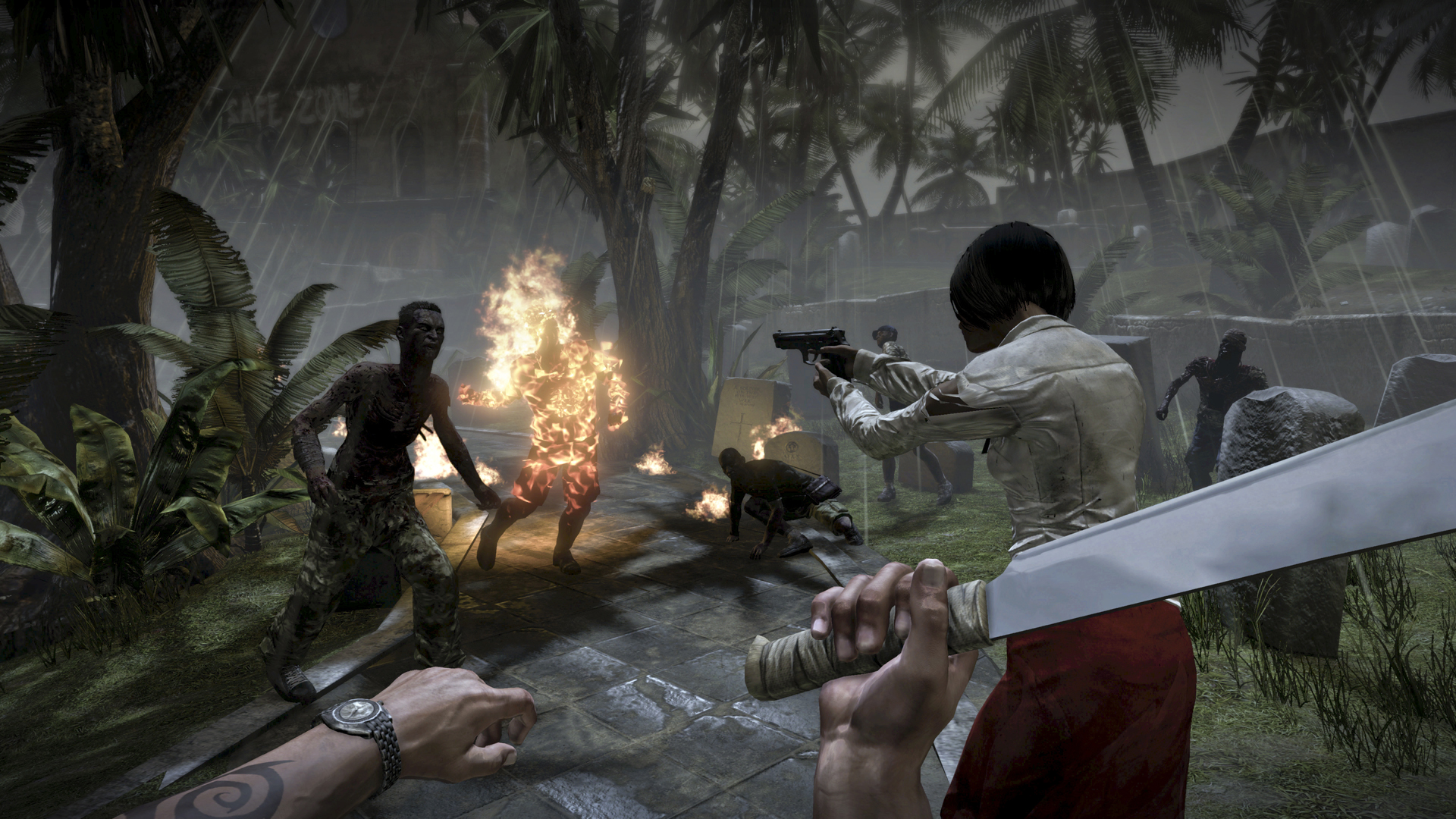 In a press release, The CEO of Koch Media (owner of Deep Silver), Klemens Kundratitz, said:

While others focus on ever-increasing development budgets and driving brand messages via ballooning marketing expenditures, Deep Silver stands for hitting the zeitgeist, innovation and fresh gameplay. Dead Island has an incredibly active and enthusiastic community, and we are thrilled to welcome the five millionth player to the world of Banoi. This once again proves that venturing into new waters in terms of games publishing does matter for success and that even at the end of a console cycle new IPs can be created and nurtured into lasting franchises.

Menno van der Bil, Koch Media’s International Commercial Director, adds that this bodes well for the sales of the sequel, Dead Island Riptide, and hints that Deep Silver may have found a niche in new, innovative gameplay. Dead Island Riptide is set for an April release.

Despite some rough edges, Dead Island was a clever take on the zombie genre. Are you excited for the sequel? Tell us in the comments, or discuss the series in our forums!