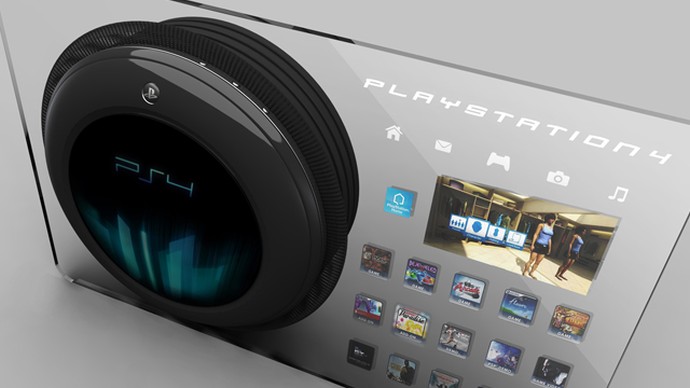 The future of the PlayStation is closer than you think. Sony has just released a video that teases a major announcement on Feb. 20, along with the hashtag “PlayStation2013.”

Look, we essentially know that the new PlayStation will be launching this year. What it’ll look like, the exact date and all the other details are unknown, but it looks like Sony is finally ready to spill the beans.

The company stated that it’d wait for Microsoft to make the first move, but that’s not looking too likely anymore. Get ready, world. The PlayStation 4 is coming.

We’ve also learned that Sony has invited their investors and certain media outlets to the event as well. The combination of these two for the events backs up that Sony will be looking to shed light on their upcoming next-generation console, presumably the Playstation 4.

Well, this is pretty huge. Do you think it can be anything other than a new console? Let us know what you think by leaving a comment below!