Treyarch and Twitch.TV announced via their Twitter accounts on Wednesday that Black Ops 2 players will now be able to live stream their gameplay, webcam feed and audio commentary straight to Twitch.TV from their Xbox 360, PS3 or PC.

Black Ops 2 was built to include this feature from the very beginning, said studio head of Treyarch Mark Lamia in a press release, and can be activated with the push of a button (assuming the player has a Twitch account, which can be created free of charge).

Twitter and Facebook integration has also been included, allowing players to publish their live streams directly to their social networks.

No mention on whether or not the Wii U will receive this feature in the future. Earlier this week, the Revolution DLC for Black Ops 2 was released for the Xbox 360. Some Wii U users have reported seeing the Xbox 360 Revolution DLC showing up on the menu listings, which Treyarch is calling a “versioning problem.” This is in addition to the general bugs and other issues Wii U players are experiencing. A patch is forthcoming, according to a Treyarch developer on the official Call of Duty forums.

Black Ops 2 fans, does this sound like something you would use? In a world where people are paid for creating popular video content and publishing it on the internet, it’s an interesting step for the world of video game live streams. 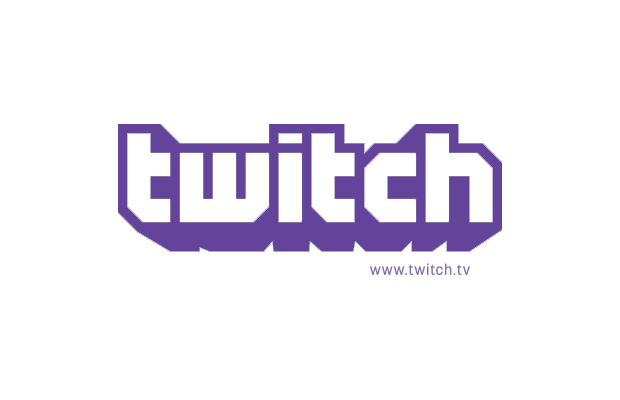 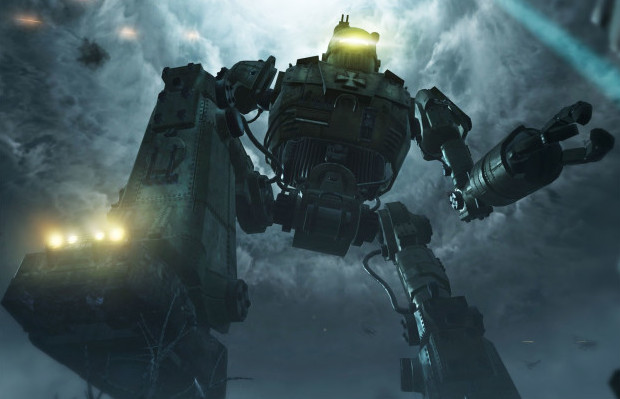 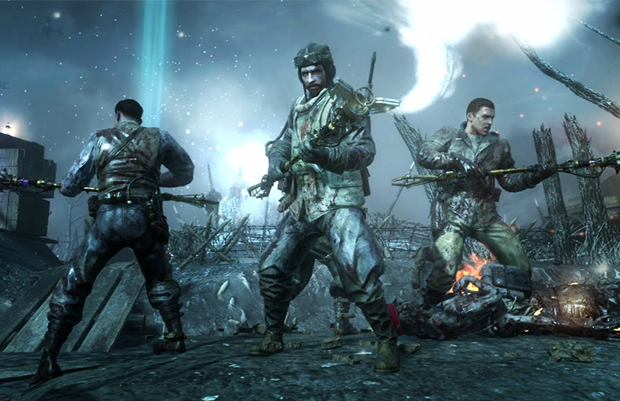