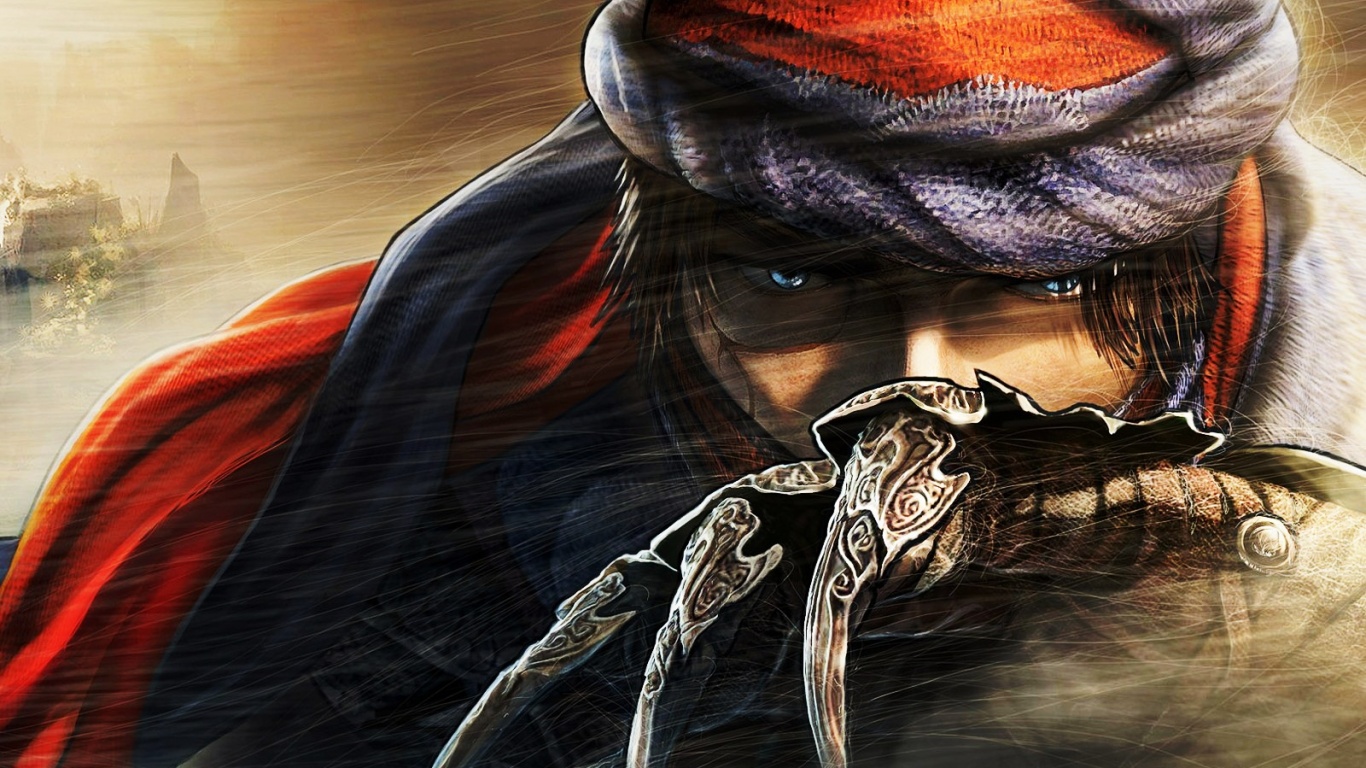 In an interview with IGN, Mallat stated that this once massive series has been put on the back burner. But, while that may sound pretty tragic for fans of the high-jumping adventures of the Prince, he explains that it isn’t a bad thing.

“Brand management is a tricky thing,” Mallat said. “It needs people’s attention a lot. I think it is fair to say that, right now, Prince of Persia is being paused. But we said the same thing for some other brands that suddenly popped up because a team is willing to do it.”

Both Assassin’s Creed and Watch Dogs seem to be Ubisoft’s major, AAA focuses at the moment, but with a new generation of consoles just around the corner, Prince of Persia could return.

What do you think about this news? Are you a big fan of the Prince of Persia franchise? Let us know what you think by leaving a comment below!