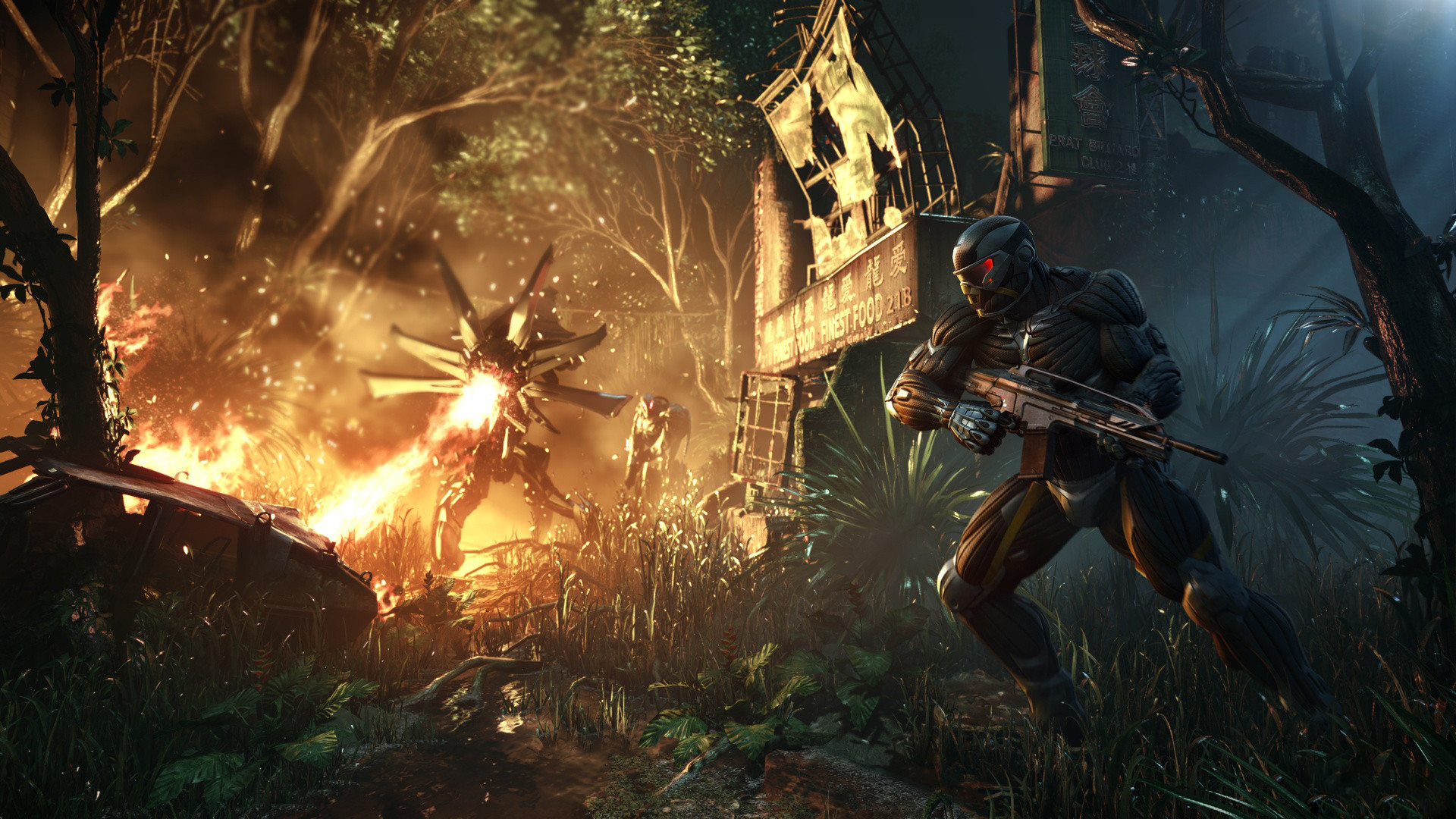 The open beta for EA and Crytek’s Crysis 3 is out now across all major platforms, and to get players prepared for the action, the developers have released a nifty tutorial video.

Today’s beta will include two unique gameplay types: Hunter Mode and Crash Site. The first, Hunter Mode, involves two permanently cloaked Hunters battling it out with up to 12 well-equipped troopers. Crash Site, on the other hand, is survival-based gameplay where two teams control randomized areas on the maps. While guns will act as the main distributors of justice, the environment can also be used as a weapon.

Interested players can dig into the Crysis 3 beta on PC, Xbox 360 and PlayStation 3, as well as look forward to the official release Feb. 19.

Are you interested in this beta? If so, which mode will you indulge in first? Let us know what you think by leaving a comment below!