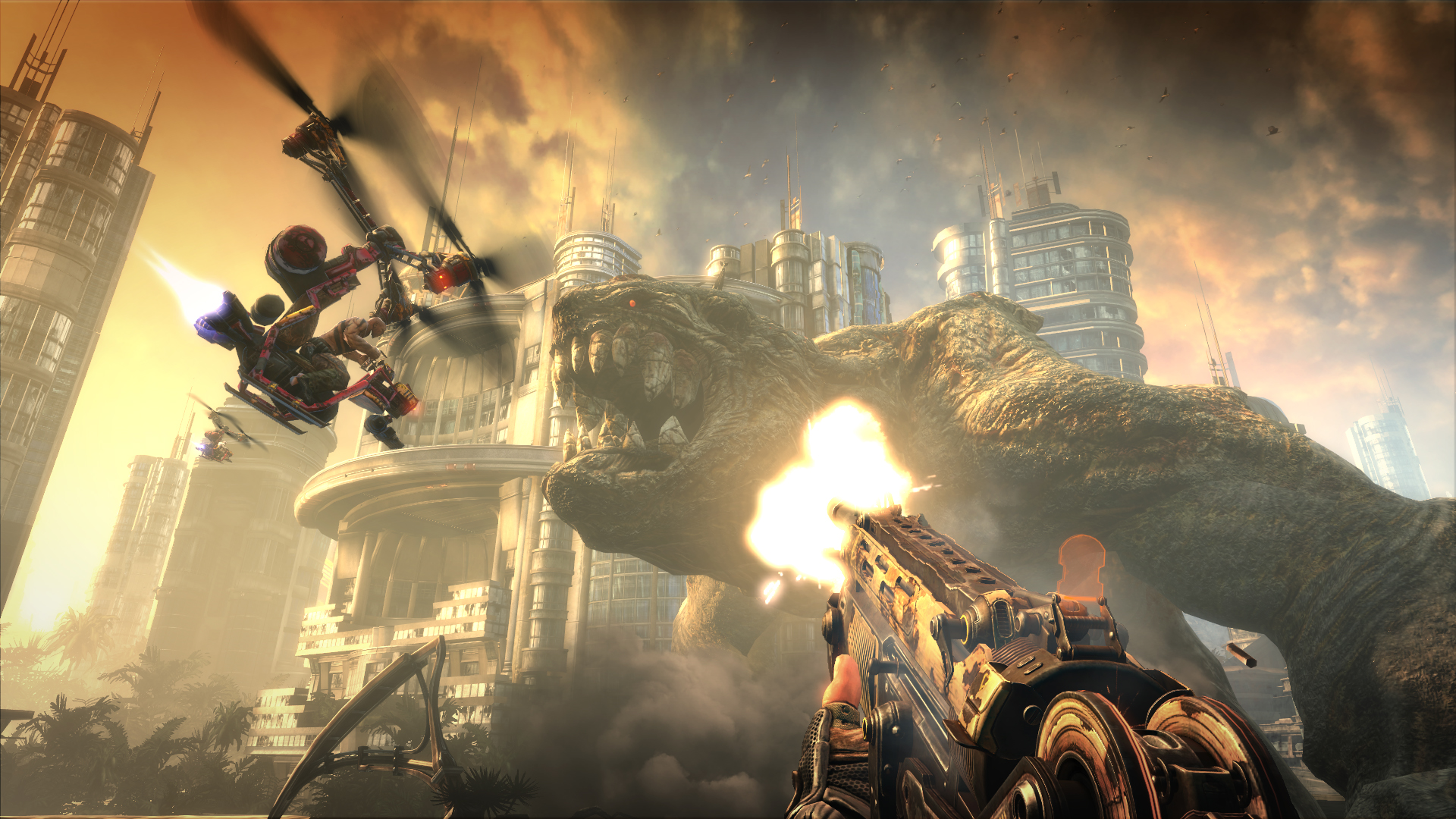 Cliff Bleszinski, the former main man at Epic Games, recently stated that the marketing behind the 2011 shooter Bulletstorm was a mistake.

Both Epic and People Can Fly headed the development of the sci-fi experience, but it was the marketing team that decided to sell the game as a crass, violent affair. When he was asked on Twitter about the game’s approach to humor, Bleszinski pointed to its poor marketing.

@taswell promoting crassness was a mistake. Marketing latched onto it; people didn’t see a cool sci fi game, they saw “the dicktits game.”

The conversation between Bleszinski and Giant Bomb’s Ryan Davis started with a discussion on the humor of the Saints Row franchise, and eventually moved toward Bulletstorm.

What do you think about the marketing for People Can Fly’s 2011 title? How about Saints Row? Let us know what you think by leaving a comment below!