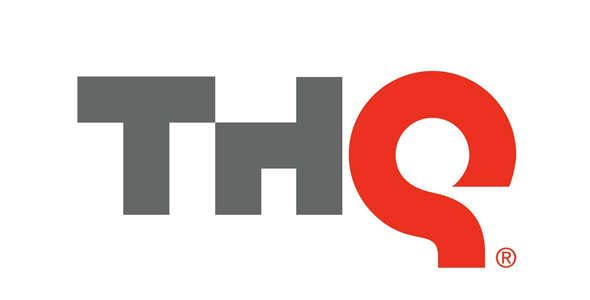 Today’s auction of THQ assets has ended, and it isn’t pretty. Already, folks have been reported to have been laid off, and it looks like we have a clear understanding of which studios and IPs were bought.

In a letter to employees today, Jason Rubin explained the proposed list of sales. Included in that list are as follows:

No word on the current status of Vigil Games and their Darksiders IP. I’ll update this post after everything has gone official at 4pm EST.

My thoughts go out to anyone who lost a job because of this sale. If you’re on Twitter and know of any openings in the industry, use the hashtag #THQJobs, and let’s find some work for these talented folks. There’s a lot of crap in the games industry. But when people get laid off, I’ve never seen a more dedicated and supportive group of folks than those in the games industry.