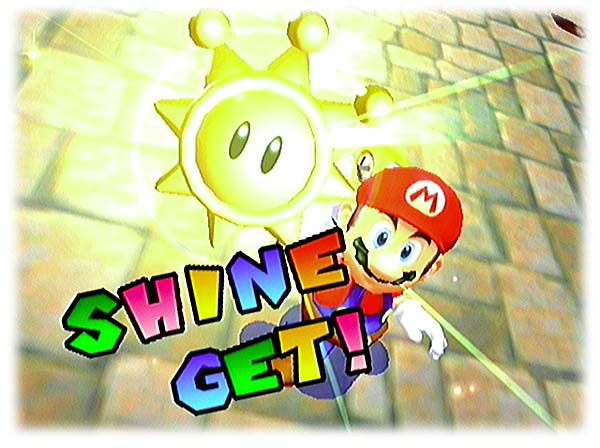 Some of the biggest news from today’s Nintendo Direct was about games that haven’t even been shown yet. Nintendo is promising some big guns at this year’s E3 and they’ll have to if we’re getting some new consoles this year.

What we do know so far is that we’ll see a new 3D Mario game from the Super Mario Galaxy team and a new Mario Kart. Both will even be playable at this year’s E3. Not to mention we’ll see some of the first screenshots of the upcoming new entry in Super Smash Bros. on the Wii U and 3DS.

There’s so much to learn from these new games and so much to speculate. What will Mario Kart be like with the Wii U controller? Will the first screenshot of Super Smash Bros. have Link fighting Pac-Man from Namco? It’ll be a painful five month wait but hopefully something awesome will surmise.

Let us know in the comments how you feel about these upcoming franchises or post in our forums.