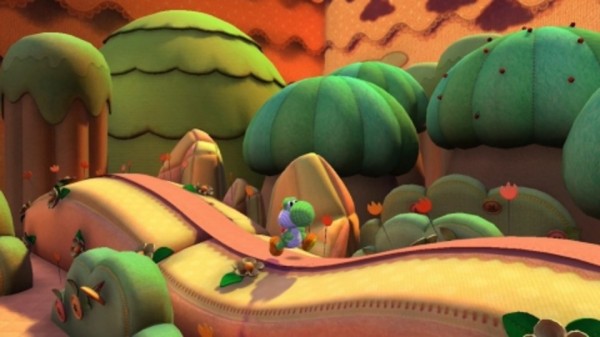 You thought we were done with Nintendo Direct news? You thought wrong as there’s still a lot of awesome information abound from today. One of the newer things that got announced as a brand new Yoshi game. But this isn’t regular Yoshi, this is Yarn Yoshi.

Yarn Yoshi is being developed by the team that brought you Kirby’s Epic Yarn. Not many other details other than it looks like a platformer, similar to Yoshi’s Story and it’ll be set in a world filled with yarn and textiles.

The screenshot above definitely locks down the cute vibe combined with all that yarn. I wonder if it’ll carry the same difficulty that Epic Yarn had but we’ll probably know more about it come later down the year. No release date/window has been announced.

What do you think about this new direction for Yoshi? Let us know in the comments or post in our forums.