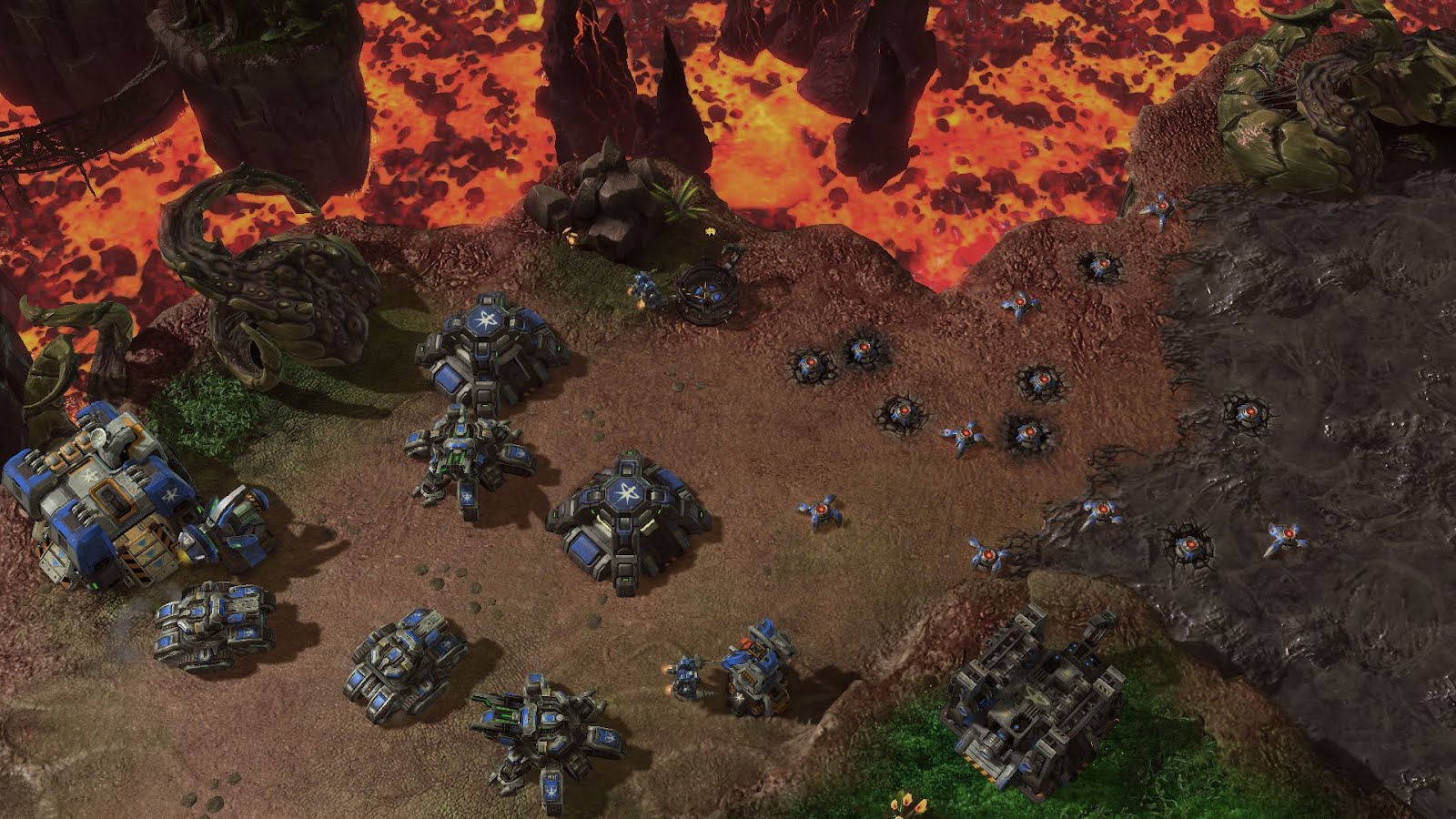 The opening cinematic of the upcoming “Heart of the Swarm” expansion for the wildly competitive PC title, StarCraft II, has just found its way onto the internet.

Part two of this three-part trilogy comes close to three years after the long-anticipated release of “Wings of Liberty,” but the insatiable hunger of the franchise’s fanbase hasn’t lessened one iota. The revenge Kerrigan seeks hasn’t faltered either, which is evidenced in this new video.

Additional units, multiplayer changes, 20 new missions and a greater focus on the Zerg race can all be found when StarCraft II: Heart of the Swarm launches on PC March 12.

It’s still two months away, but are you excited for Blizzard’s next big release? What do you think of this video? Let us know what you think by leaving a comment below!