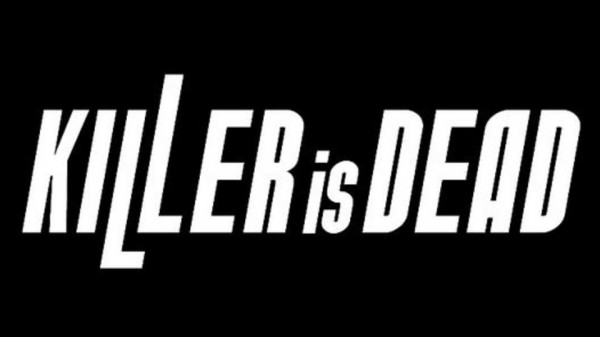 Suda 51 has always been a crazy one from the weird and hilarious Shadows of the Damned to the go-go pom-pom adoring Lollipop Chainsaw. Now we’re left wondering ‘what’s next’ for the Japanse developer. Famitsu has released details that Polygon translated about his upcoming game due out this summer, Killer is Dead

It’s the second collaboration between Grasshopper Manufacture and Kadokawa Games (publisher of Lollipop Chainsaw) and brings back the assassin aesthetic prevalent in Suda’s Killer 7. It even visually matches those previous games but for current-gen consoles, looking even cleaner than ever before.

The game stars Mondo Zappa, a 35-year-old who has received a job offer at the Brian Execution Firm headed up by half-cyborg Brian Roses. Your job is to go around the world assassinating people. Some might be crazy and some might be out for Mondo’s blood.

Mondo looks like Don Draper with a samurai sword. But he also has a left cybernetic arm that can transform from guns to drills to other objects, similar to Mega Man. He can also build up energy that allows him to one-hit kill his foes. Here is Suda’s explanation:

“It’s the story of a man who doesn’t show himself much in the public world, but still worms his way into society and mercilessly eliminates the evil dispersed in it. It’s a personal story, not one that’s conscious of the chaos going on in the real world at the moment, but you might get more than a taste of that in the end anyway.”

All we know for a release date is this summer so expect some more news on release forthcoming. We did manage to find some screengrabs from that issues of Famitsu over on their website.

Looking forward to our next crazy game from Suda 51 & gang? Let us know in the comments below or post in our forums. 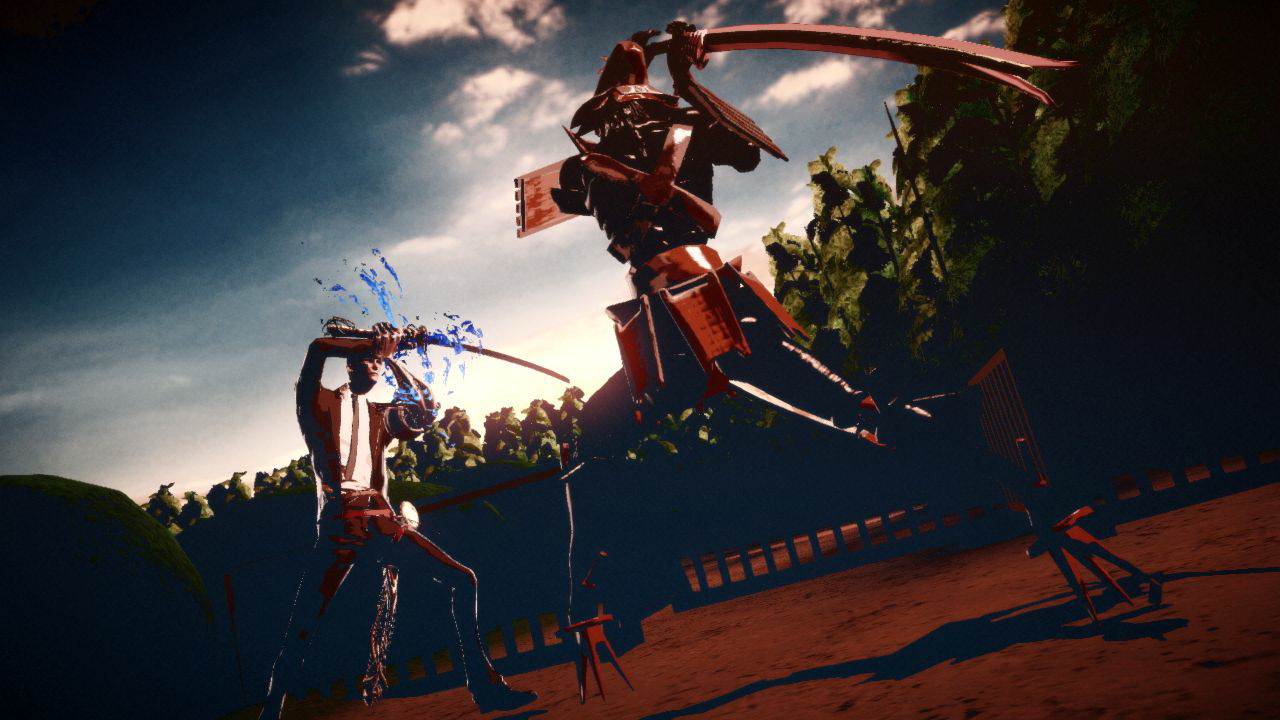