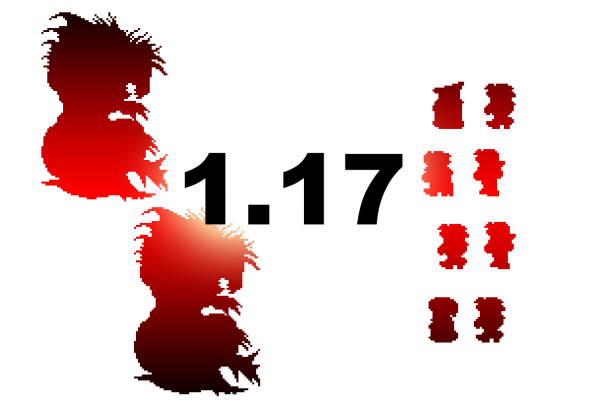 Square Enix has always been illustrious with its teases. Now that Lightning Returns: Final Fantasy XIII is on its way, what’s next from the developer? A new site has popped up on one of Square Enix Japanese websites.

We see a silhouette of 16-bit characters fighting some enemies and that’s it. Nothing much else to go off other than that but we’ll be getting the news this week on January 17. Could it be a remake of Final Fantasy VI? A whole new 2D Final Fantasy? What platforms? iOS or 3DS? A whole lot of speculation but people have been leaning towards iOS after they just released Final Fantasy IV there a while ago.

Let us know what you think and what you want in a new 2D Final Fantasy in the comments below or post in our forums.