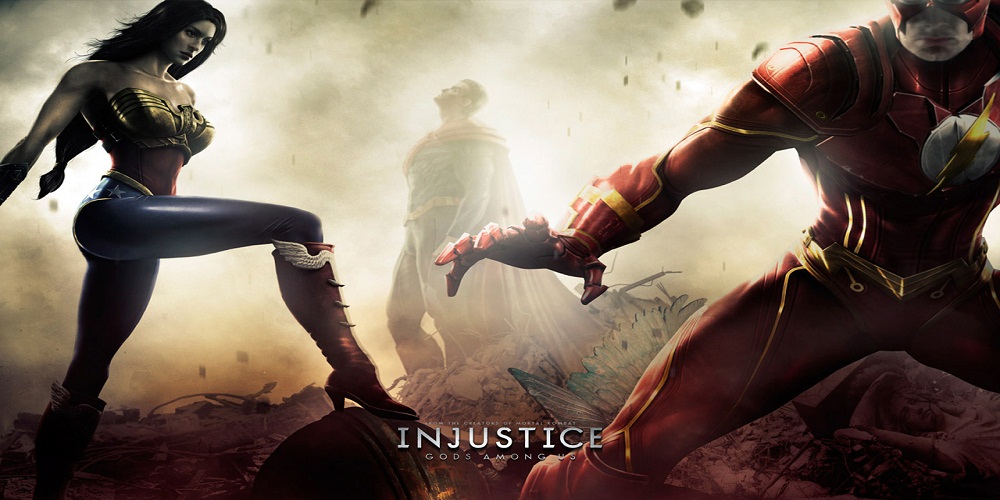 The upcoming DC-licensed fighting game from Warner Bros. Interactive Entertainment Injustice: Gods Among Us will be released on April 16 for the Xbox 360, PS3 and Wii U.

In addition to this announcement, Warner Bros. also announced the Battle Edition, different from the previously announced Collector’s Edition, which includes the game, three DLC skins from the DC Comics’ New 52 reboot, a collectible figurine, an Injustice comic book, and a digital download of the animated film Justice League: Doom. What makes the Battle Edition special is the inclusion of the Injustice fight stick with adjustable illuminating buttons and joystick.

Collector’s editions have a history of being huge letdowns for me in the past. These configurations don’t look like the exception to my rule, either. Maybe if it included an authentic Batman utility belt? Will you be picking up Injustice: Gods Among Us? Let us know in the comments below or head over to the forums.