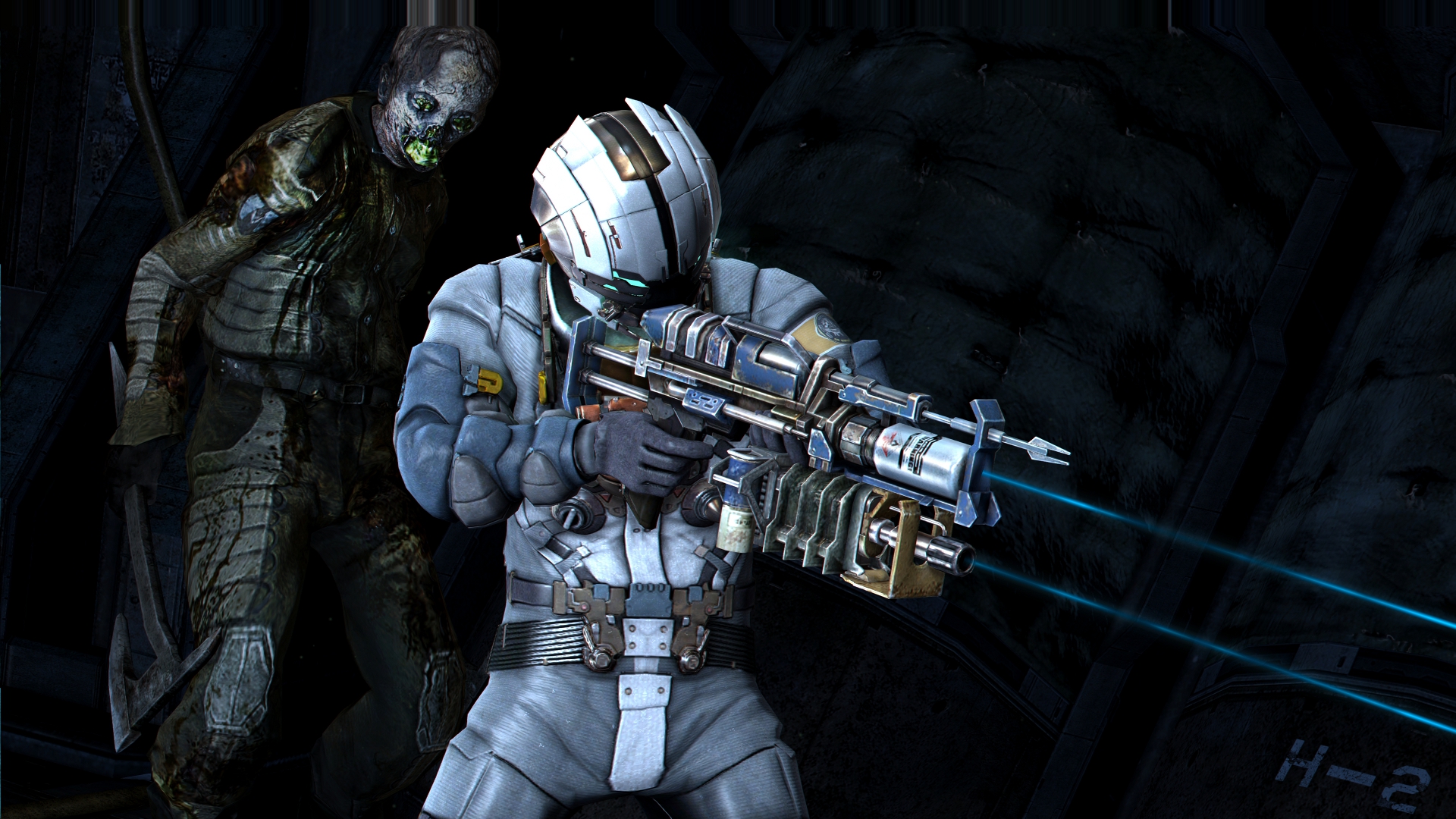 Noted developer Visceral Games may be breaking away from third-person experiences soon, as it sounds like the next project the team is working on will be from the first-person perspective.

Dead Space 3 is just around the corner, but that doesn’t mean the world can’t look forward to what this EA studio has cookin’ next. A new job listing for a Multiplayer Level Designer has been spotted by PlayStation Lifestyle, and while much of the language seems pretty standard, there’s at least two surprises worth discussing.

“We are seeking an experienced Multiplayer Level Designer with shooter expertise at the Visceral Redwood Shores Studio,” the listing reads. “This is a major opportunity to contribute creatively to an exciting new IP.”

First, this is a new IP, which is exciting to hear. What’s also interesting is that one of the requirements is that the applicant is “an avid FPS gamer.” That doesn’t sound like something a studio would look for it if were crafting anything other than a first-person title.

So, what do you want to see from the studio? It’s a new IP, but do you have any ideas on what the theme could be? Let us know what you think by leaving a comment below!