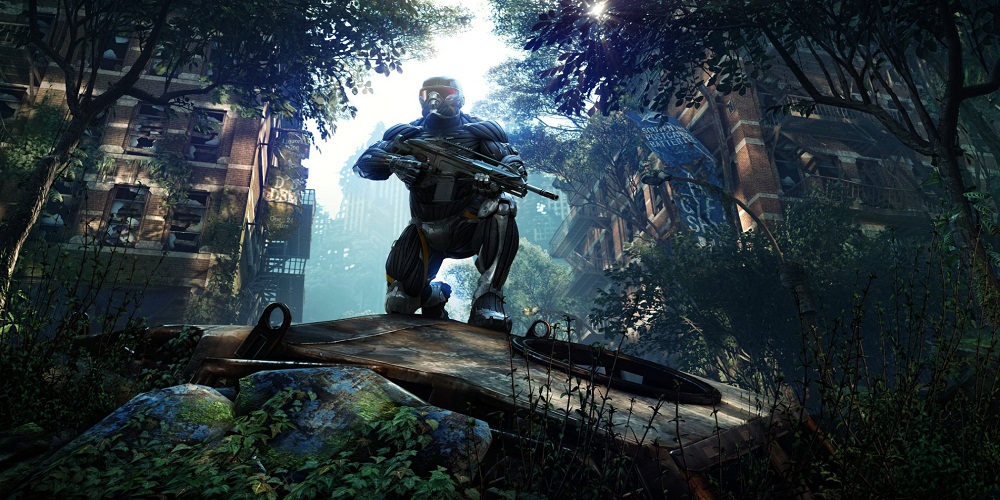 In its series of promotional videos showing off different elements of gameplay within Crysis 3, EA has released the third episode of “The 7 Wonders of Crysis 3,” entitled “Cause and Effect.

The video, set in a dilapidated Wall Street in New York City, plays in reverse, showing our resident protagonist using a combination of nano-suit abilities and weaponry to take down Cell soldiers.

Crysis 3 will be available February 19 in North America on PC, PS3 and Xbox 360.