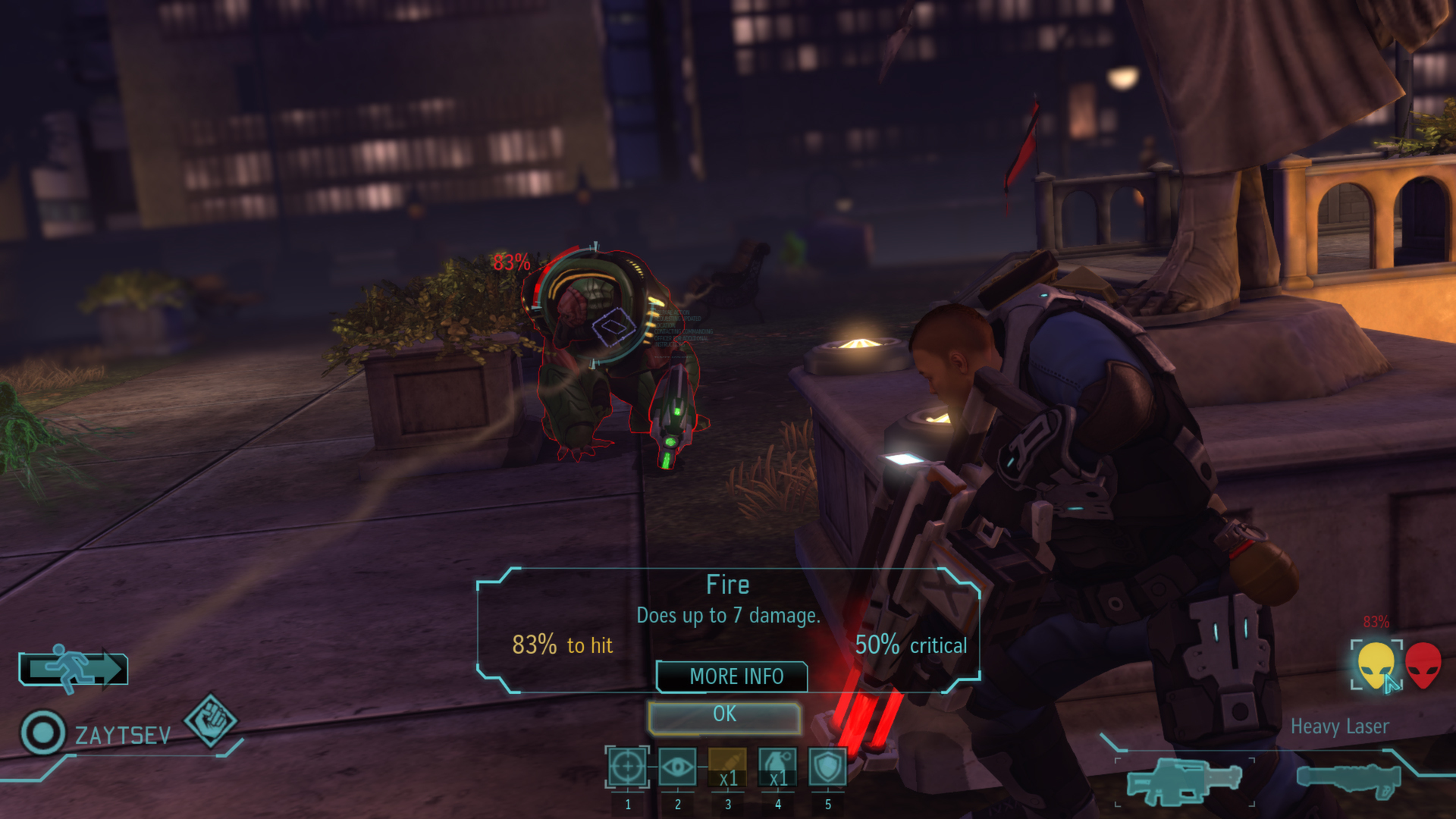 Firaxis Games’ highly acclaimed XCOM: Enemy Unknown isn’t done delivering the strategic goods, as the developer has confirmed that more DLC will be arriving to spruce the game up in 2013.

That’s not to say there isn’t plenty of content currently packed into that disc. Dozens of hours of entertainment can be found in last year’s critical darling, but this announcement is interesting due to the fact that publisher 2K Games originally only guaranteed two pieces of downloadable content.

However, Firaxis has let Polygon know that the team wants to do more with XCOM. This content, while still lacking in details, seems to have lead designer Jake Solomon excited.

“We do have more content coming in 2013,” Solomon said. “We’re working on something really awesome.”

Whatever this “awesome” addition turns out to be, it’s “going to take some time.”

What did you think of XCOM when it released last year? If you enjoyed it, will you delve into the DLC? Let us know what you think by leaving a comment below!