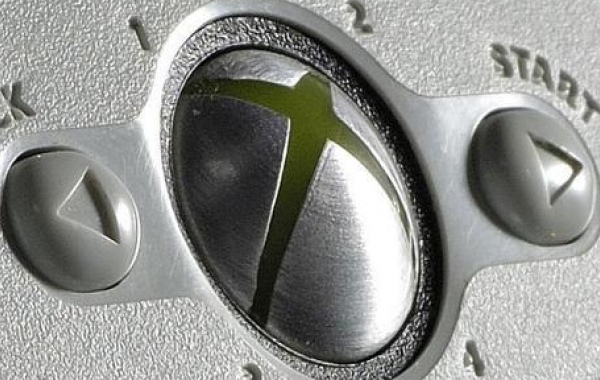 More information on Microsoft’s next-generation console, known as both the Xbox 720 and the Durango, has been discovered through a Chinese website.

TGFC let the “facts” slip, which were backed up by a man claiming to be a former employee of Ubisoft in China. Since his previous studio had the console in-house in order to develop a yet-to-be-announced game, this past Ubisoft employee knows quite a bit about the insides of the cutting-edge system.

So, what’s runnin’ the next generation? Supposedly, the Xbox 720 will feature a CPU with eight cores, an AMD 8000-series GPU, 8GB RAM, and the Windows 8 kernel. The model the developers were given contained a 640 GB hard drive, probably to accommodate a future where most, if not all, major releases are downloadable.

Most of this lines up with the other chit-chat floating around the internet, especially since Microsoft plans to use Windows 8’s architecture in everything it produces. For now, though, chalk it up to another rumor that just can’t be proven to be true.

But, do you think what we have here is legitimate? If so, are you even more excited for the Xbox 720? Let us know what you think by leaving a comment below!