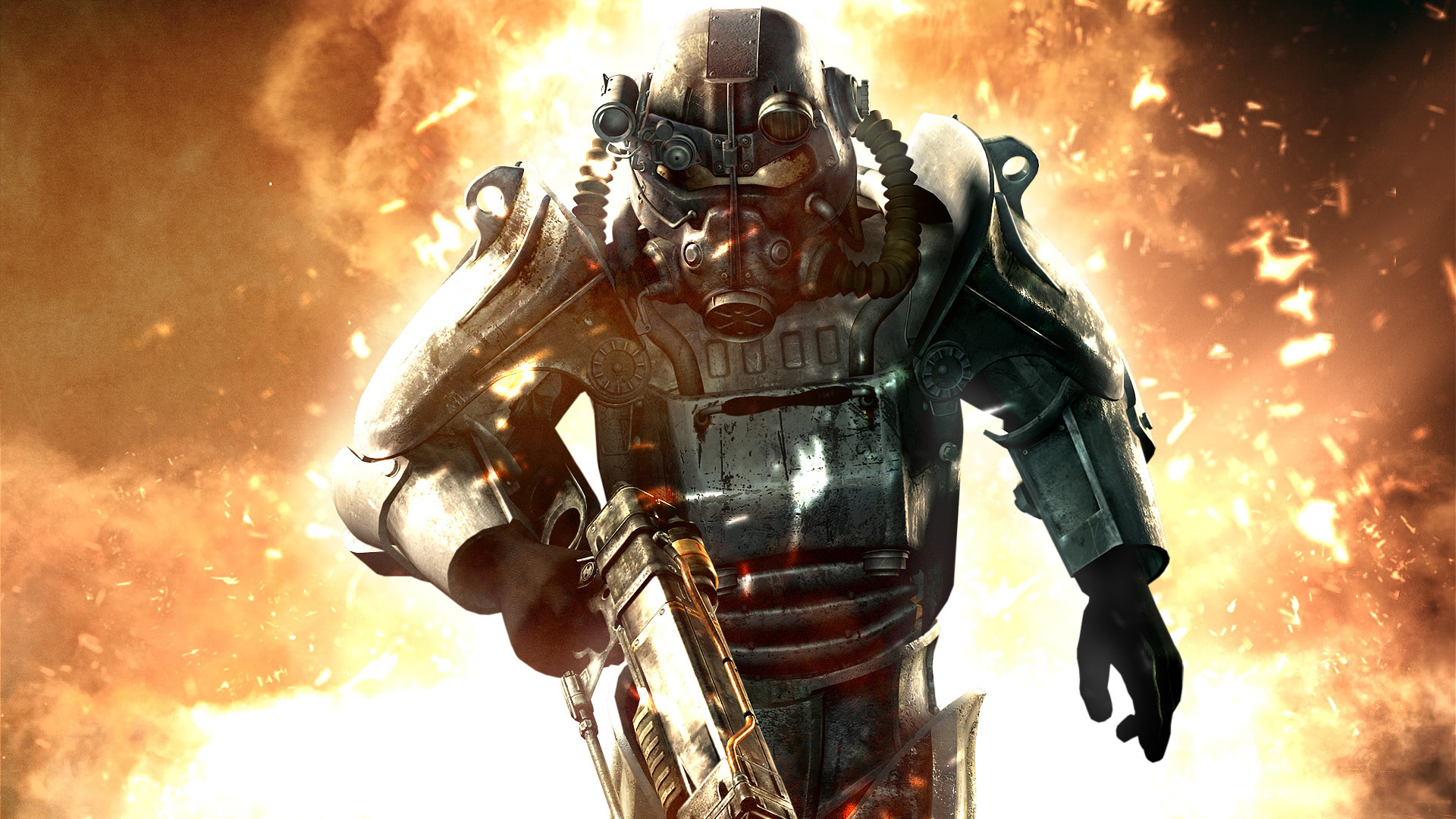 It looks like Bethesda could be working on the highly anticipated Fallout 4, if a hint released by one of the previous games’ voice actors is to be believed.

Erik Todd Dellums, who was the voice of Galaxy News Radio DJ Three Dog in Fallout 3, Tweeted something that fans of this post-apocalyptic franchise should take pay attention to.

To all my #Fallout3 and #ThreeDog fans: There may be more of the Dog coming! Fingers crossed!

What’s even more interesting is that the developer gave Dellums permission to release this information, which isn’t exactly typical for an announcement of this size.

@toasttherabbit How was that for a tease! I was given permission to release that tease, so fingers crossed.

Maybe this is a game, or it could be some crazy side project. Either way, it looks like more Fallout is coming, as well as more Three Dog.

What do you think about this news? Do you think this is a game, or possibly a movie? Let us know what you think by leaving a comment below!