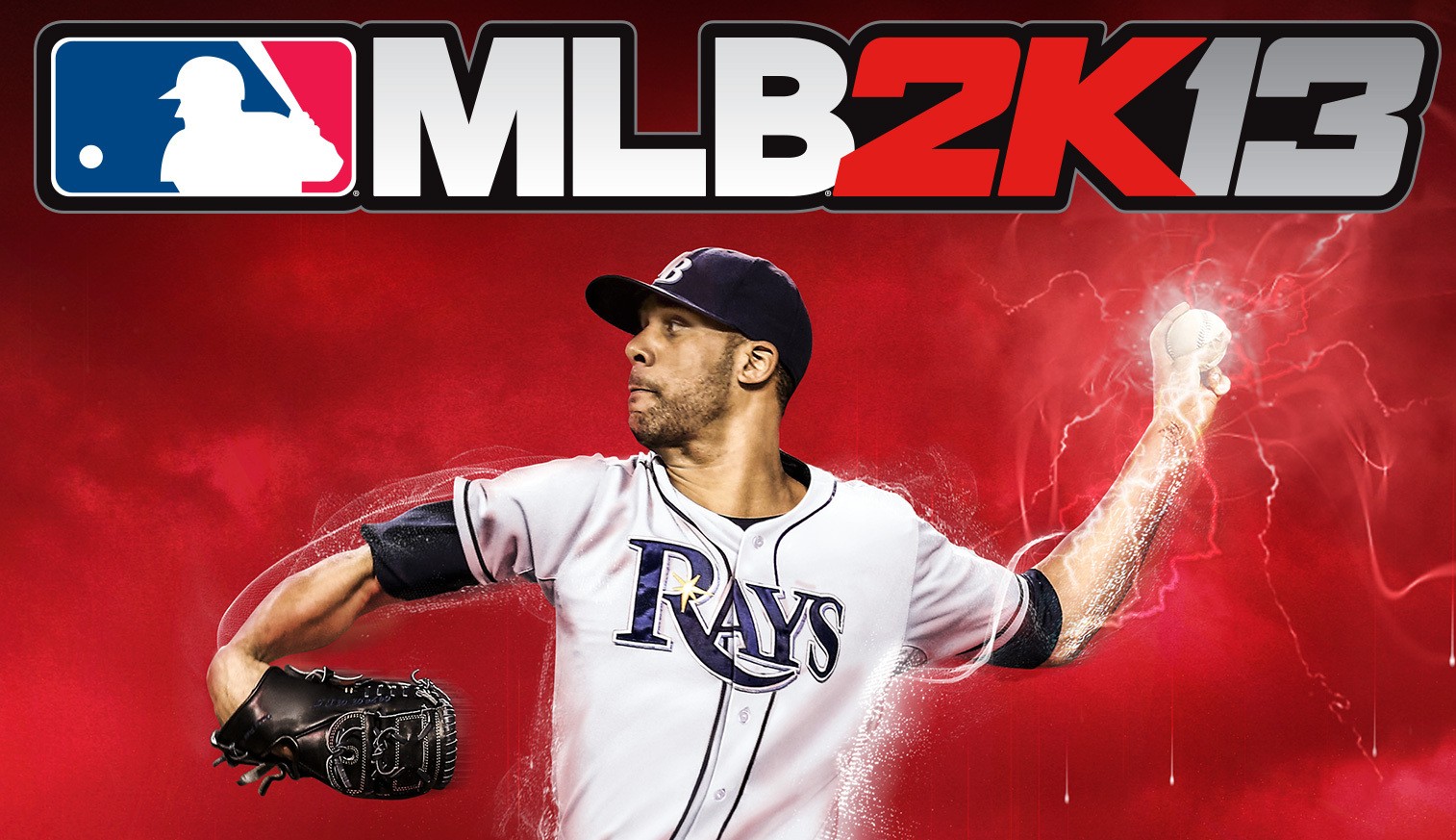 For most consumers that purchase a baseball title, it was generally thought that MLB 2K12 would be the last entry in the series for 2K Sports. Well, you can erase that thought from your memory as MLB 2K13 has just been announced for the Playstation 3 and Xbox 360.

On March 5th, MLB 2K13 will be available for purchase thanks to a new deal being reached by the MLB and 2K Sports. The press release hints that we won’t see the game arrive on any other console, as the platforms are very specifically mentioned. On the cover this year will be David Price, pitcher for the Tampa Bay Rays.

It should be noted that this new agreement for the MLB 2K series does not appear to be of the exclusive kind. This would leave open the possibility of other companies, such as EA SPORTS, to re-enter the market and publish a baseball simulation. However, it would still be a longshot at this point given the utter disappoint the sales have been for the MLB 2K series in recent years.

What do you think about MLB 2K13 being announced? Let us know what you think by leaving us a comment below, or discuss MLB 2K13 in our forums.