Warner Bros. has announced that LEGO Marvel Super Heroes will be coming to nearly every platform this fall.

The story of LEGO Marvel Super Heroes involves Nick Fury assembling a crack team of superheroes that include the Hulk, Thor, Spider-Man, Wolverine and other superheroes from the Marvel universe. These heroes must band together to stop the evil Loki and Galactus, Devourer of the Worlds. Other unlockable superheroes include Iron-Man, Captain America, Black Widow, Hawkeye and Deadpool.

“We’re very excited to bring a myriad of classic Marvel characters to life in LEGO form for some fun, family-friendly gameplay in LEGO Marvel Super Heroes,” said Managing Director of TT Games Publishing Tom Stone. “Players will brave the ultimate mission to save the world as they explore famous landmarks in LEGO New York and take the adventure beyond Earth to iconic locations in the Marvel Universe.”

LEGO Marvel Super Heroes will arrive this fall on the Xbox 360, PS3, Wii U, PC, Nintendo 3DS and PlayStation Vita. 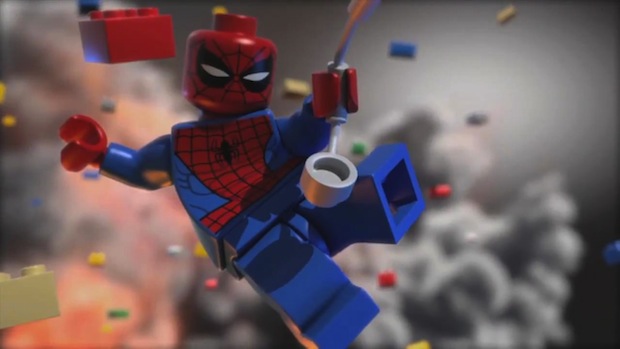