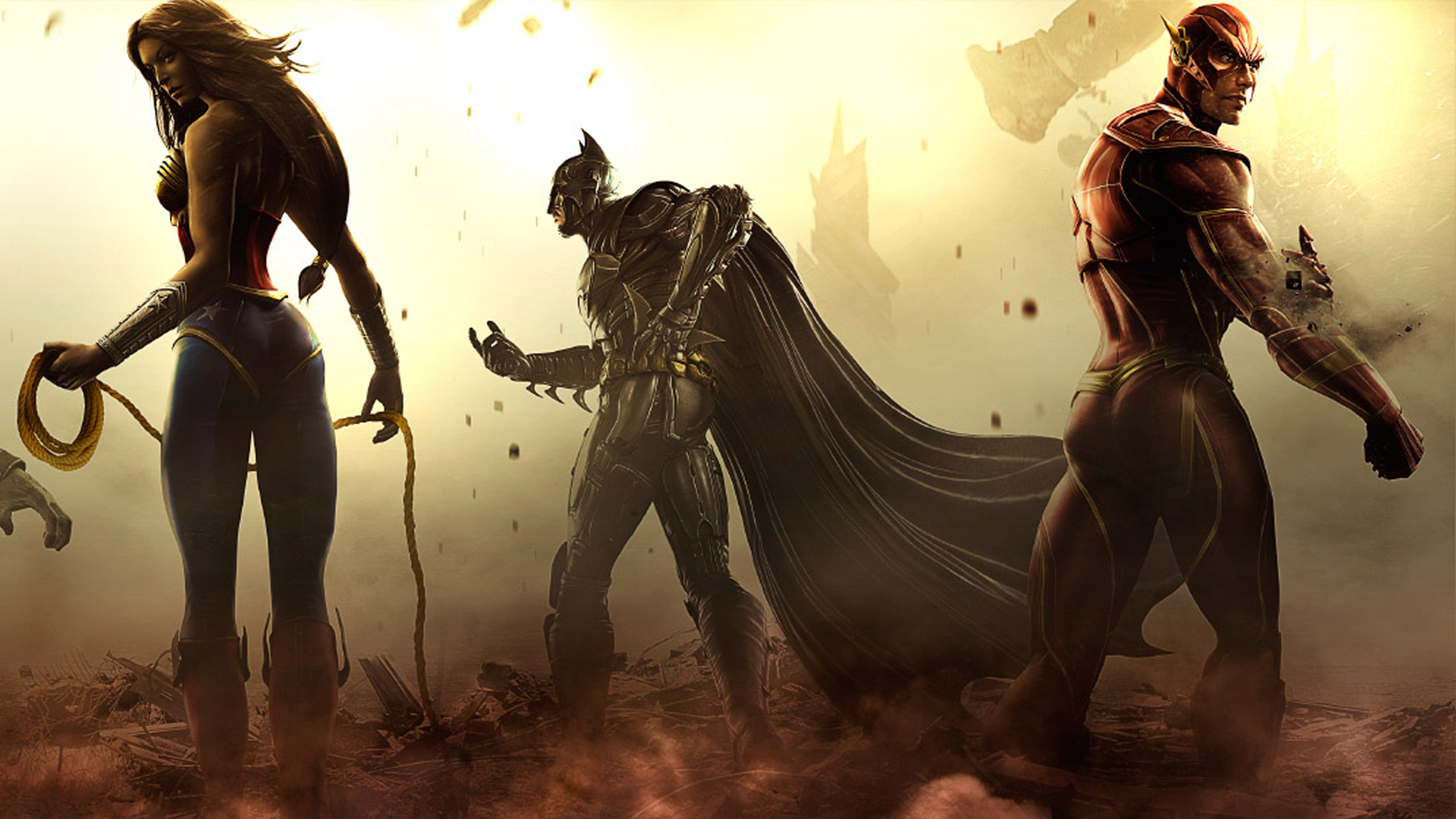 The hits just keep on coming, as both Bane and Lex Luthoer have been confirmed for NetherRealm’s upcoming fighter, Injustice: Gods Among Us.

That’s right, faithful DC Comics fans. The spring launch of the Mortal Kombat developer’s next game isn’t filled with fatalities or ninjas with colorful masks. Injustice is all about heroes and villains battling it out tête-à-tête in your battlefield of choice. What’s most exciting is that the roster keeps growing, with Best Buy’s @GAMER magazine now revealing that both Superman’s Lex Luthor and Batman’s Bane will be making an appearance.

Expect even more characters to be shown before the game’s April release on PlayStation 3, Xbox 360 and Wii U.

What do you think about these two new characters? Are you any more excited for this game? Let us know what you think by leaving a comment below!