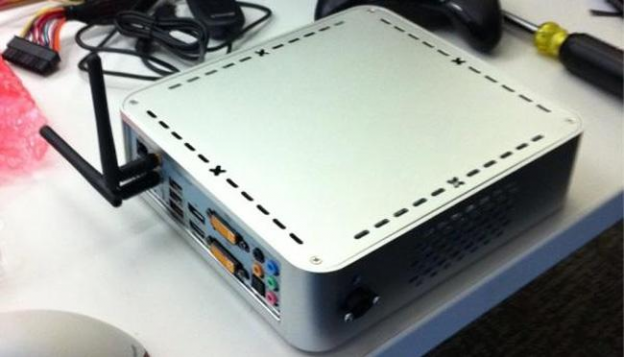 Here’s your hot scoop for the day. Valve’s now mythical Steam Box may be Linux based. Sound kooky? Well, it really shouldn’t.

In recent interviews, Gabe Newell has told us that Valve hardware was on the way, and that he really doesn’t like Windows 8 at all. Couple that with the support Steam has for Linux games, and this rumor starts to make a bit of sense.

I’ve speculated on it in my Twitter feed a few months ago, and I really think the Steam Box will have Steam as the OS. Think of a gaming centric modification of Ubuntu (the most popular and supported Linux distribution out there). The only kink in this is the fact that hardly any games are out there for Linux. But I think once the Steam Box ships, we’ll see developers and publishers start taking Linux development and porting a bit more seriously.

What do you guys think? Will Valve release the long-rumored “Steam Box” with a Linux based platform?