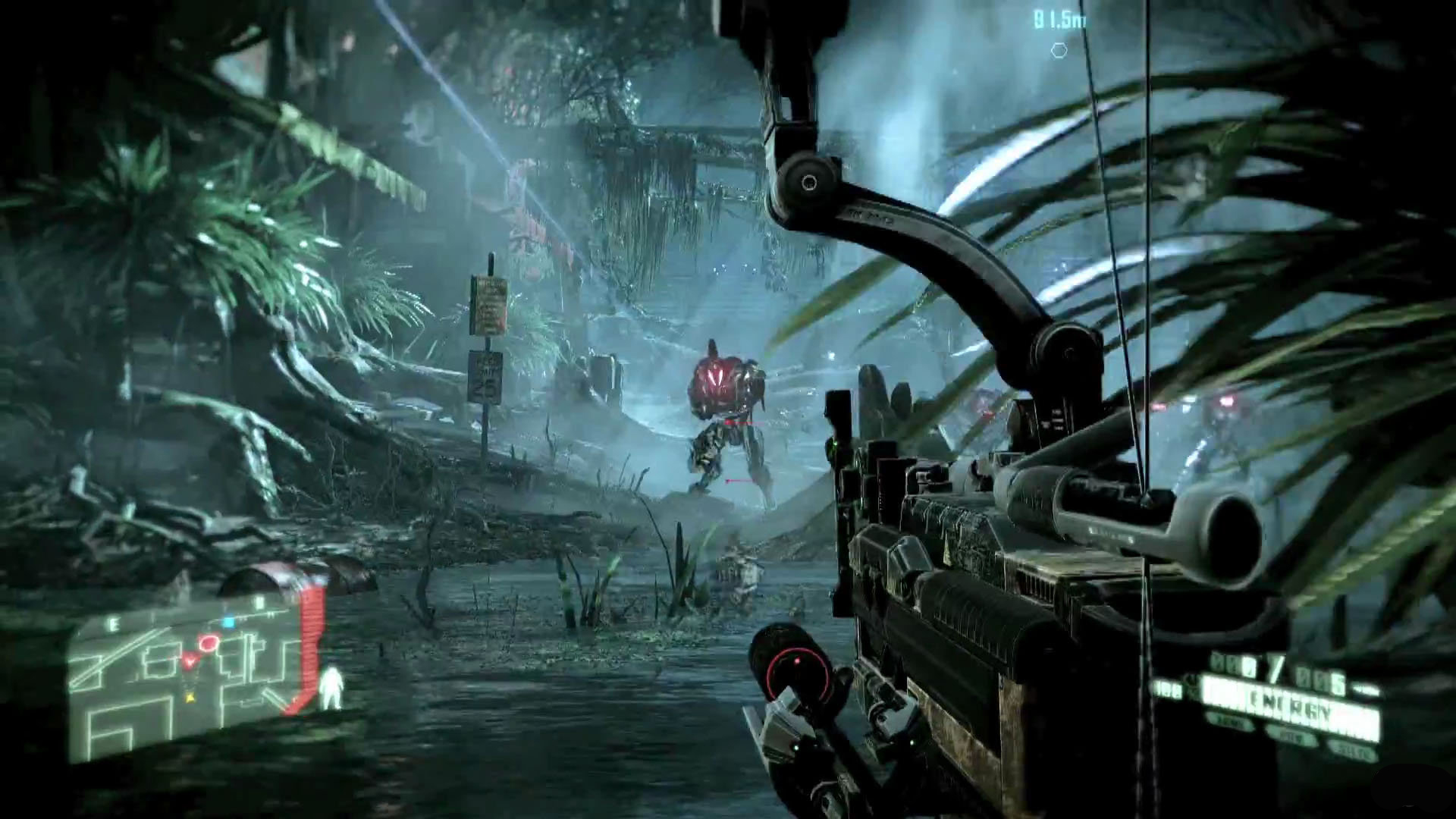 It looks like Nintendo fans won’t get a chance to shoot futuristic arrows into robots and aliens this February, as Crysis 3 won’t be making its way to the Wii U.

Crytek CEO Cevat Yerli recently talked with Digital Spy about this upcoming first-person shooter’s platforms of choice, and while Yerli wishes he could bring his graphical powerhouse to Nintendo’s platform, business has gotten in the way.

“I’d love to see it on Wii U, but what I love to see and what gets done at the end of the day are two different things.” he said.  “Even so, I could initiate it, but someone has to sell it, right? If that business decision doesn’t make sense, or seems to not make sense for them, it’s… not possible for us to make it. We can’t publish ourselves, and that’s the bottom line.”

That’s a pretty significant EA title not making it to the Wii U, which could mean that the publisher isn’t exactly on board with what Nintendo has cookin’.

Were you expecting to see this game hit the Wii U? If so, would you have picked it up? Let us know what you think by leaving a comment below!