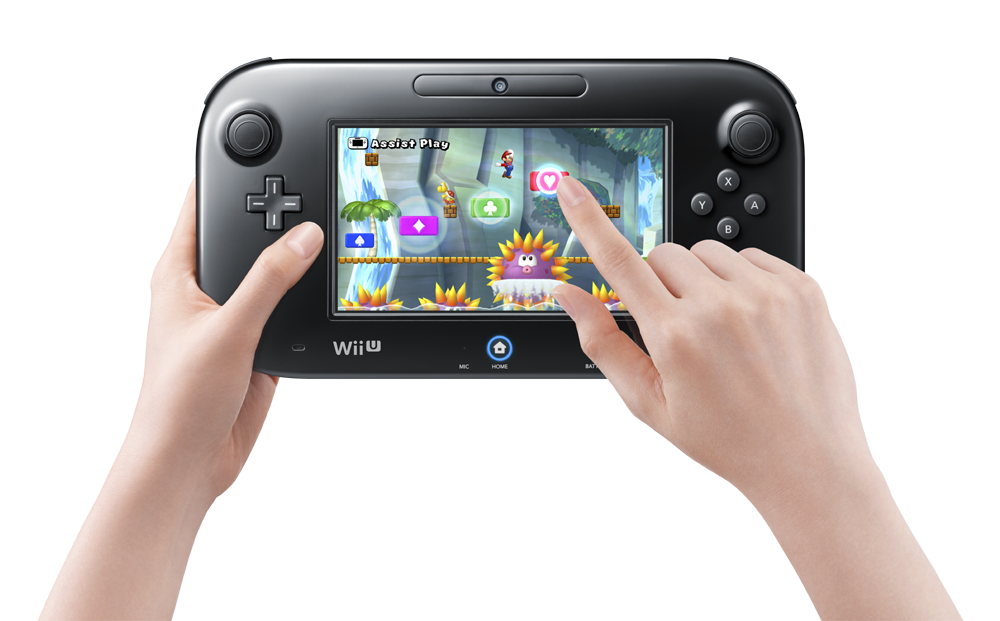 People who buy a pre-owned Wii U at a retailer will be able to download any and all games that the previous owner purchased with his hard-earned Wii Bucks.

So, “Wii Bucks” isn’t a real currency, but re-downloading games the new owner of the console never paid a cent for seems to be a reality. Our friends and yours over at NeoGAF were first to point out this nifty nugget of information, as one new Wii U owner was able to download Trine 2 and Nano Assault Neo for free.

Sound crazy? Well, it could be a case of downloaded games being attached to the console itself and not the Nintendo Network ID. The ID can’t be transferred from console to console, so the games just may be that way, too. That would be a pretty large issue on a console that’s releasing full-retail products digitally on day one.

What do you think about downloading free games on a used Wii U? Does that make you want to buy one any more than before? Let us know what you think by leaving a comment below!