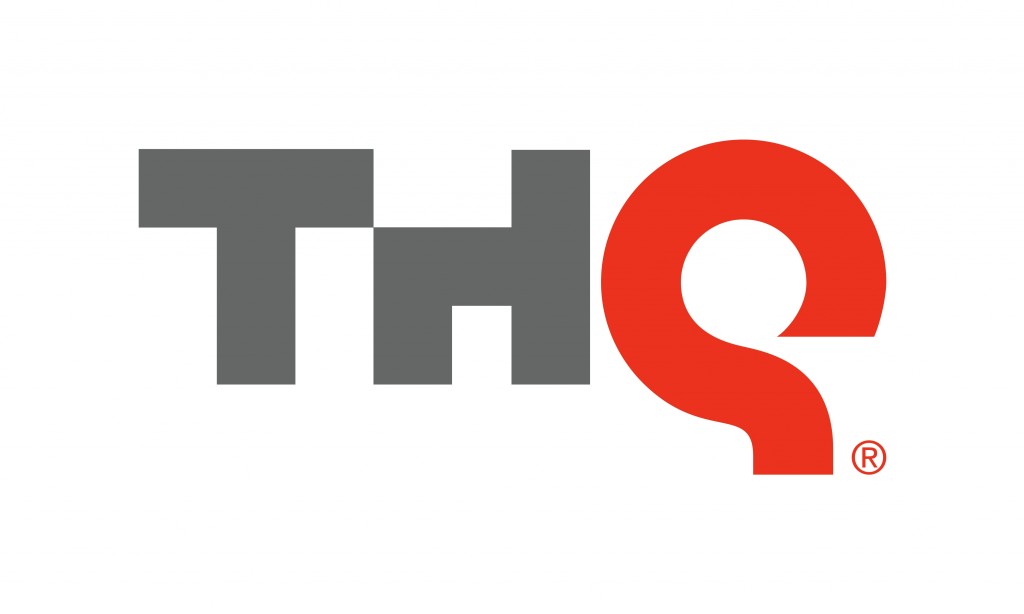 Even though no one wanted it and everyone expected it, THQ finally fell apart financially late last year following an continued inability to square off on debts and get consistently solid profits from its games, filing bankruptcy protection to sell assets and avoid going under completely. Now, it seems like there is some interest in the company’s property.

One of the biggest names set to purchase some assets is Warner Bros., a company that is no stranger to this sort of due diligence having purchased the Mortal Kombat and Spy Hunter franchises from Midway before that company’s downfall. As with some of the other unnamed companies in this particular deal, however, there is more interest in individual games and assets than a package purchase of multiple properties. Companies that are still owed money also prefer this, as it allows bidders to make discerning, competitive offers on the properties. A quick sale of the whole set of assets conducted in the next month before THQ is out of money would be cheap for the buyer, but unsavory for everyone else. These debtors have made their voices heard in an objection filing, which was met with Judge Mary Walrath telling the parties to sort out their disagreements before the hearings reconvene on Monday.

This is nasty business. Share your thoughts on the future (if any) of THQ in our forums.