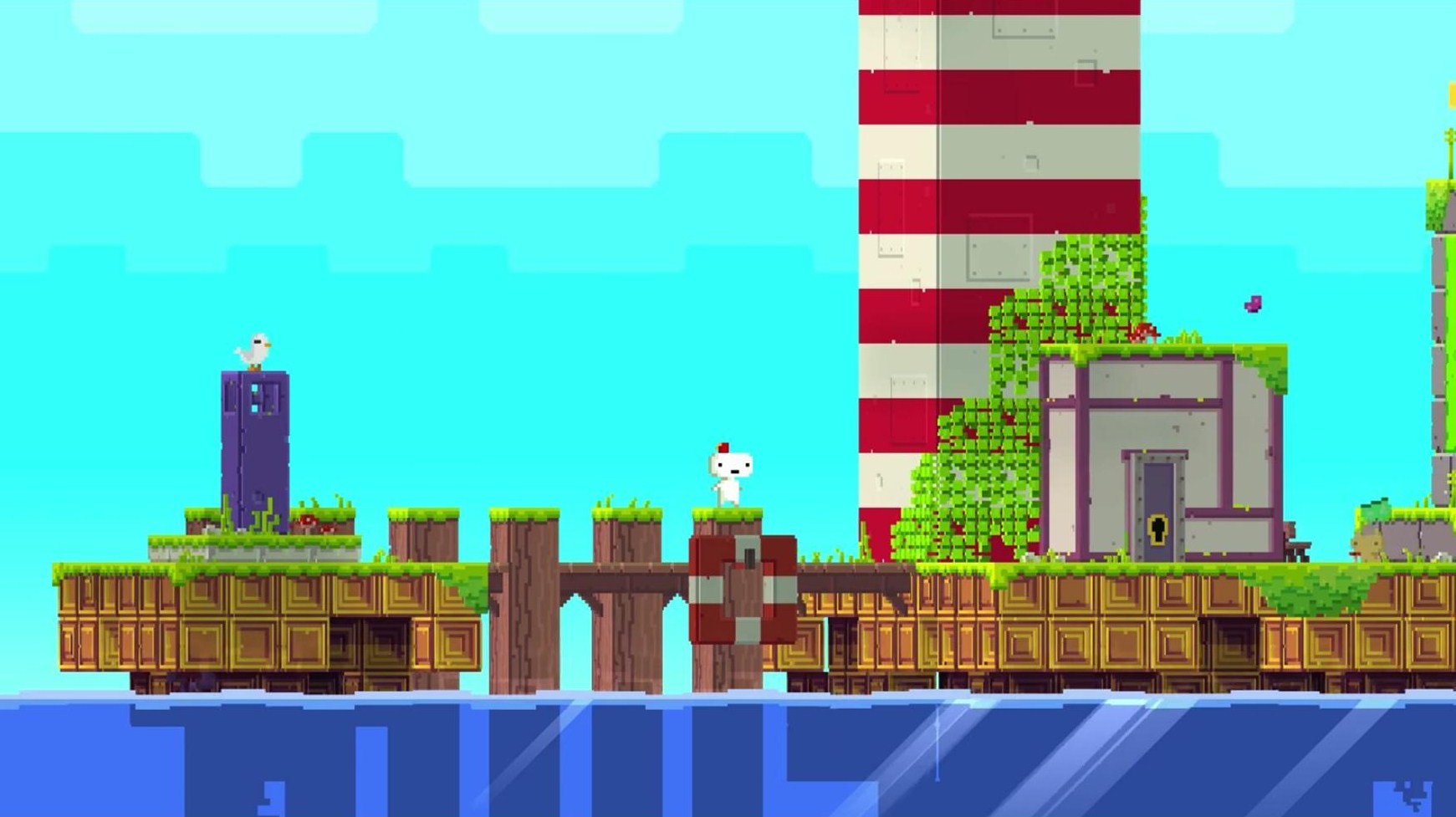 Fez mastermind Phil Fish has just updated his blog on the Polytron website with some musings about his experiences in 2012. While most of it is simple reminiscence, there are a couple of things that might catch your attention–namely, the plans to port Fez elsewhere.

That’s right, after nine months of being pestered by fans, Polytron is finally moving forward with a porting process for unnamed consoles. One can imagine that a PC version is most likely, though there might be a PS3 port as well. Fish didn’t specify what or when, so it might be a long while. However, even the news is welcome for those of us that wanted to play the game but couldn’t on account of its exclusivity.

Fish mentioned a couple of others plans as well, such as a tentative US Polytron branch, “some exciting plans for the soundtrack,” a few new games planned, and the itch to move beyond game design and experiment with something else. Despite the controversies, Fish is certainly a fine creative force, and it will be exciting to see what comes next.

Did you play Fez? Tell us what we’re missing in the comments, or discuss Phil Fish in the forums!