In 2010, THQ released a title by the name of Metro 2033 that became a cult-classic. Though the game had what most gamers thought was a fantastic story, certain gameplay elements such as the shooting mechanics were a bit frustrating.

While there were a few frustrations with the original title, one of the more beloved aspects was ‘Ranger mode’. Defined as a more “hardcore” mode, Ranger mode takes away quite a bit of assistance from the computer and really pits you against the environment in the game. In a smart move, THQ has announced this morning that Ranger mode will be making a return in Metro: Last Light, but only with the limited edition of the title.

The Metro: Last Light Limited Edition will include a standard retail copy of the game with ‘Ranger Mode,’ the fan-favorite game type from Metro 2033 that represents the ultimate, immersive Metro experience. Additionally, the Limited Edition includes the Ranger load-out, containing bonus military grade bullets to spend on weapon upgrades and equipment, and the deadly AKS-74U modified Russian rifle.

“‘Ranger Mode’ provides the definitive Metro experience,” said Huw Beynon, creative strategist, THQ. “It’s deservedly regarded as one of the most immersive, atmospheric challenges in gaming and we think fans will be very happy to see its return in the Metro: Last Light Limited Edition.”

Beginning on Dec. 18, fans in North America who pre-order the full LE digital version of Metro: Last Light on PlayStation®Network will receive a free digital copy of the popular shooter Homefront at launch. For instant gratification, purchasers will acquire a free Metro: Last Light PlayStation Network theme at the time of pre-order.

What do you think about the added bonuses for the limited edition of the game? Be sure to let us know what you think by leaving us a comment below, or discuss Metro: Last Light in our forums. 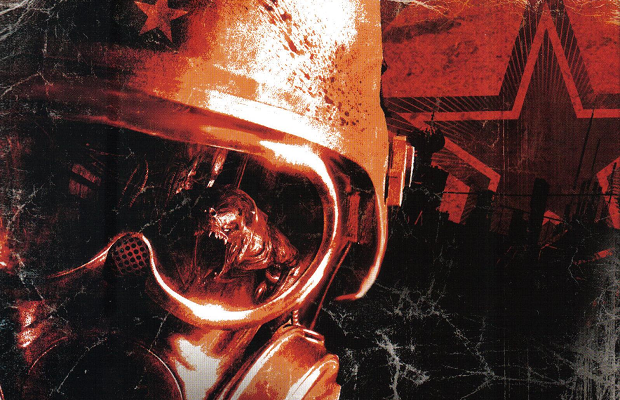 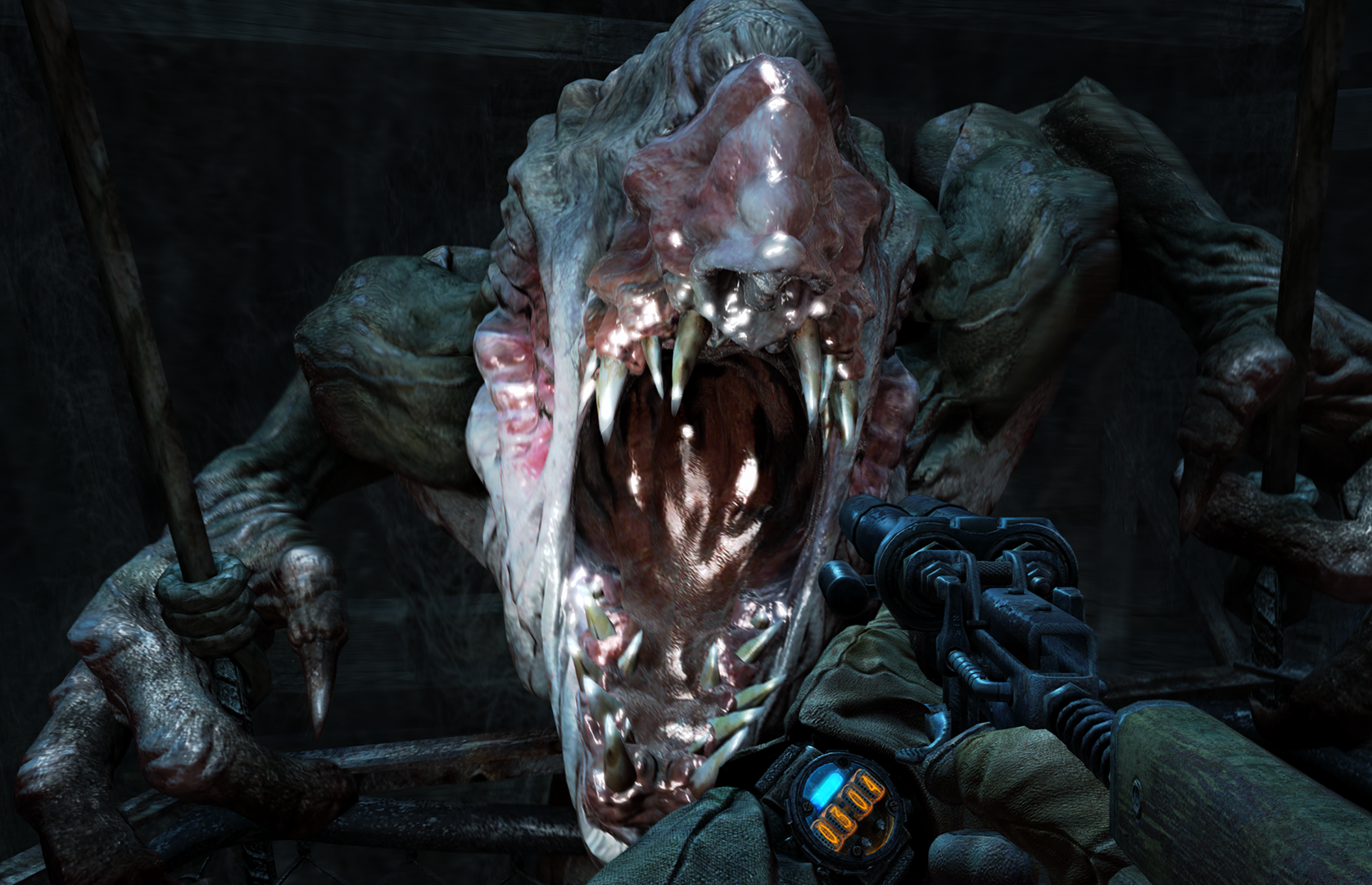