‘Defence hubs’ were the first new feature talked about, a horde mode-esque addition which sees the survivors holed up in an area. You’ll have to build barricades and set traps such as mines, to ward off the undead masses. Cardahi describes it as a “really big feature.”

Water and guns will also play a bigger role in Riptide, there’s a lot of flooding around the island so players will have to use boots to get around and explore. Guns mostly took a backseat in the original Dead Island, which focused more on melee combat, though they were more prominent in the later parts of the game. Cardahi talks about how guns and related skills can now be upgraded to the same standard as melee weapons meaning they “…now represent a completely viable combat choice that you can maintain throughout the game.”

Finally Cardahi talked about a new class of enemy, the Grenadier.  Described as a “lumbering monstrosity who has cancerous growths all over his body and he flings parts of his body at you. He’s a ranged attacker, which brings a freshness and variety into how the zombie combat takes place.” Certainly sounds like that new focus on guns will come in handy.

Dead Island: Riptide is due for release in April of next year, let us know in the comments below what you think of these new details. Or hit up the forums. 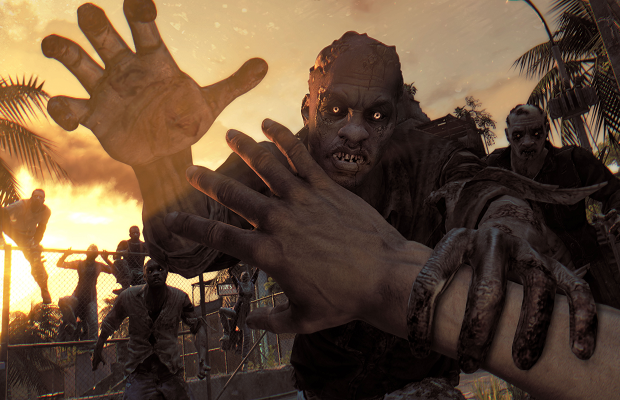 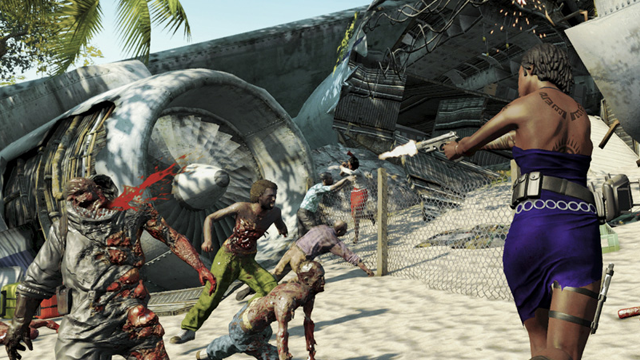