Gears of War: Judgment, a prequel to the Gears of War trilogy, will be premiering a new trailer at the 2012 Spike VGAs.

Dubbed VGA Ten, the tenth Spike Video Game Awards show will be hosted by Samuel L. Jackson, reprising the role for the fourth time. Jackson hosted the show between 2005 and 2007.

The Spike VGAs may be called the “Oscars for Video Games” by some, but anyone with a sense of sophistication and appreciation for this industry will hopefully think otherwise.

Viewers will be able to watch the Spike VGAs from their Xbox console, Spike.com and GameTrailers.com on Friday, December 7 at 9:00 P.M. ET/6:00 P.M. PT 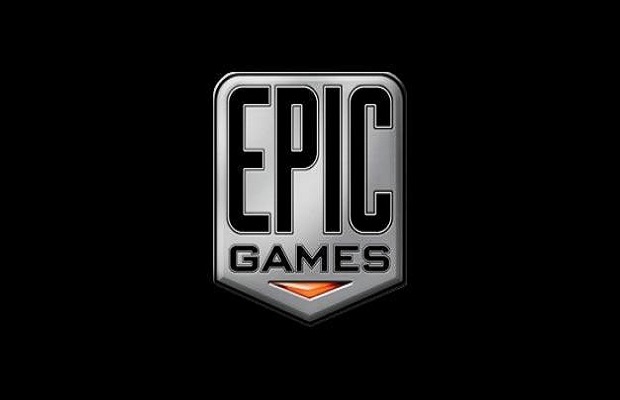 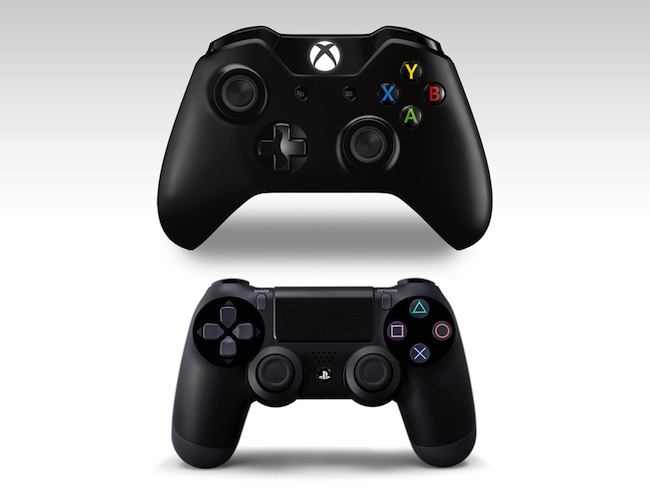