Capcom and Ninja Theory’s upcoming DmC: Devil May Cry is looking great from previous footage we’ve seen over the last year. But now, we’re getting some not-exactly-but-very-close-to-day-1 DLC.

Capcom announced that the upcoming Vergil’s Downfall DLC will give you the chance of playing as Dante’s brother in a whole new chapter of the game. Players will get new weapons, face off against new enemies and check out some new gothic locations.

It’ll be available some time after launch with no date set currently at a price of $8.99 or 720 MSP through XBLM or PSN. But people who pre-order DmC at GameStop will get a redeemable code at no additional cost. DmC is releasing on January 15 for PS3 and Xbox 360 with PC coming later. Check out the trailer below:

Does this make you want to pre-order DmC more? Let us know in the comments below. 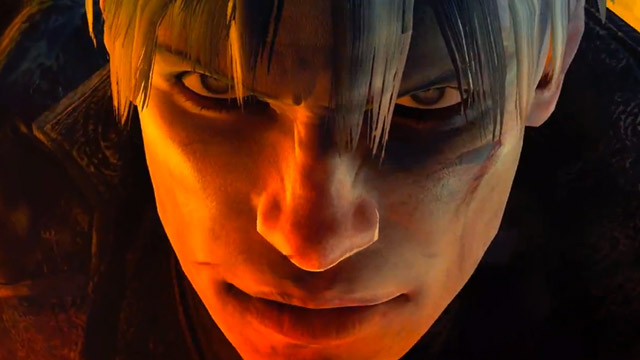 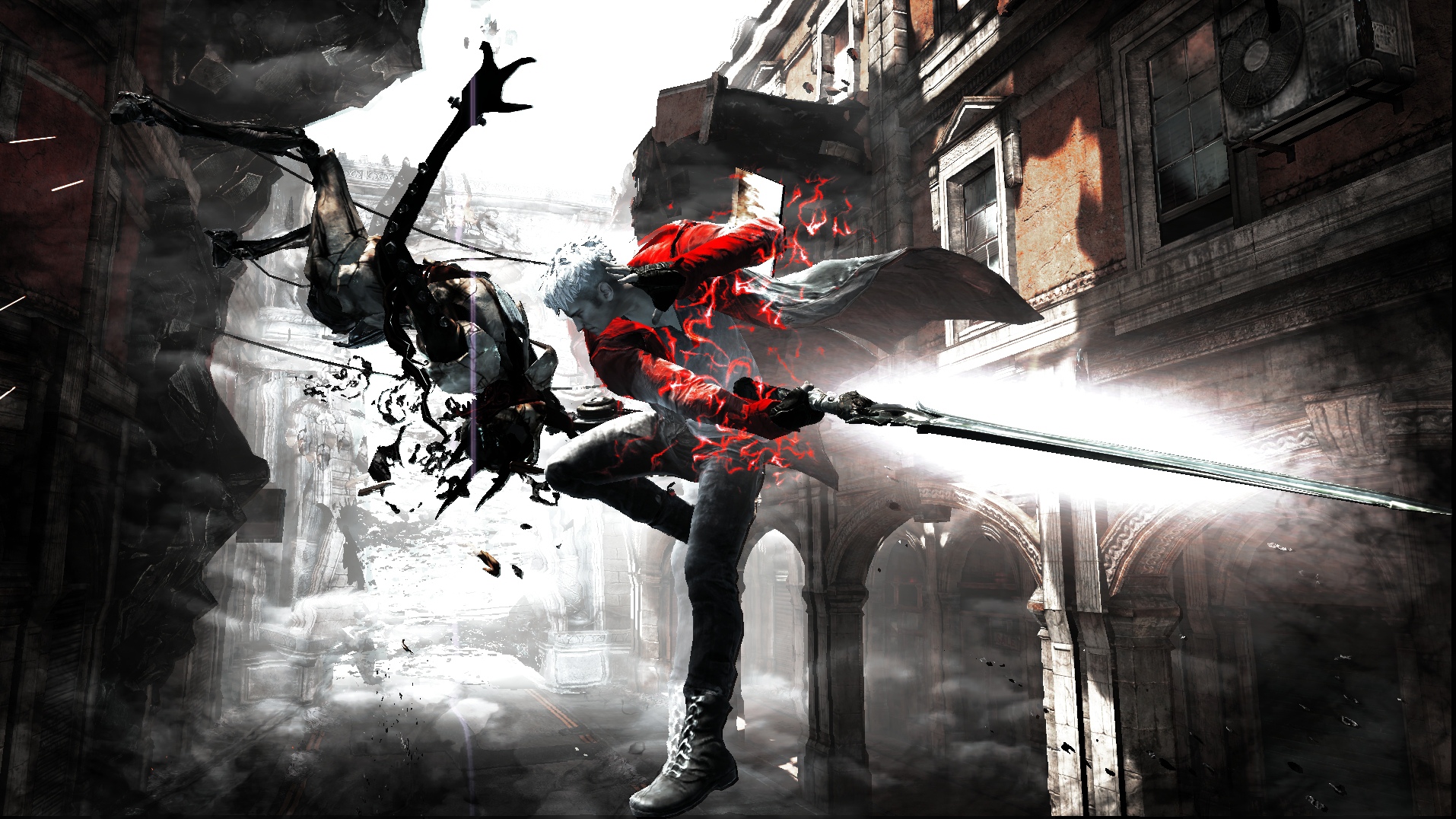 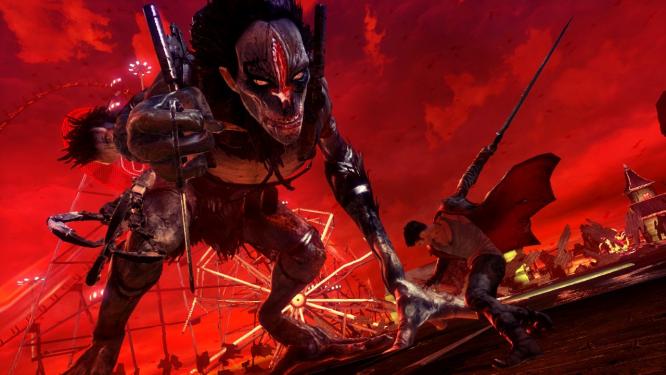