Kratos will most likely be making one, final stand on this generation of consoles with God of War: Ascension, and while we won’t get to experience his full rage until early next year, a multiplayer beta will be provided to fans before the winter is over.

A handful of Kratos enthusiasts don’t even think this mythical action game should even encourage online, player-versus-player action, but this God of War Experience is aiming to be something a bit different by adding competitive multiplayer. Whether they want it or not, PlayStation Plus members will have full access to the multiplayer beta of Ascension this winter, with exclusive rewards up for grabs. Haven’t seen much of the action yet? Take a look at the new video.

What do you think about God of War: Ascension? Are you at all interested in this beta? Let us know what you think by leaving a comment below! 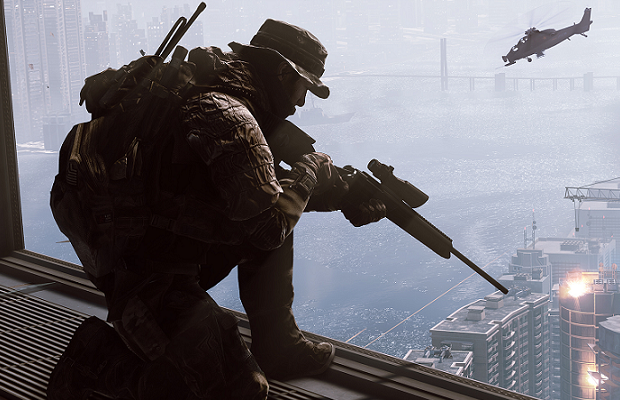 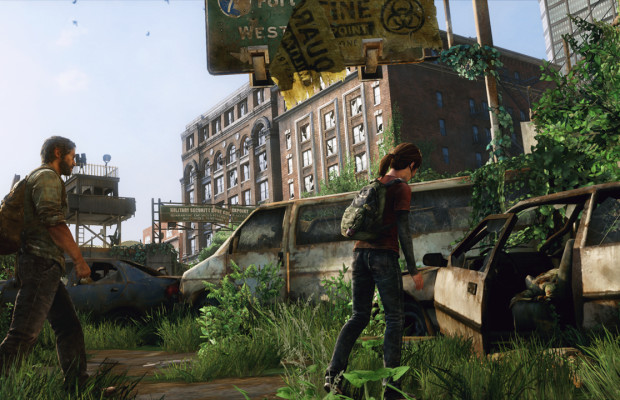